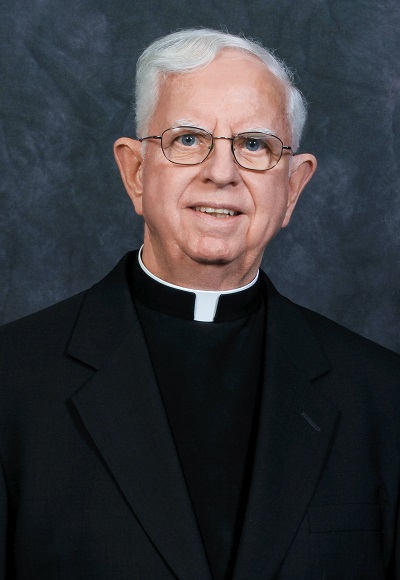 The Rev. Dennis J. Gallagher is Falvey’s longest serving staff member, receiving a Villanova University chair for 40 years of service. Father Gallagher, after some years of library service, was appointed the first full-time University Archivist in 1985, a position he still holds. He has no plans to retire; he looks forward to celebrating Villanova’s 175th anniversary in 2017. 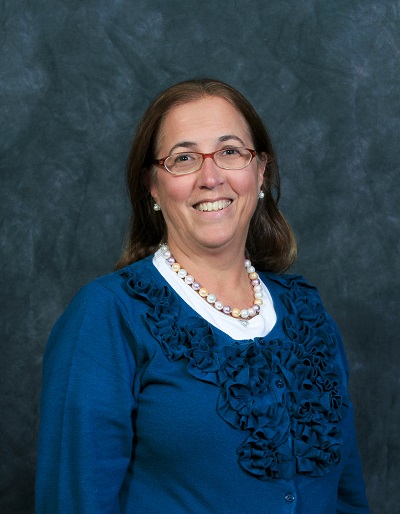 Ann Stango, Access Services specialist, has spent her 25 years at Falvey working with Interlibrary Loan Lending (ILL). Stango, who prior to coming to Falvey did displays for QVC, has occasionally helped Joanne Quinn, graphic designer and Communication and Service Promotion team leader, with window exhibits. Stango received a watch as her 25th anniversary service award. 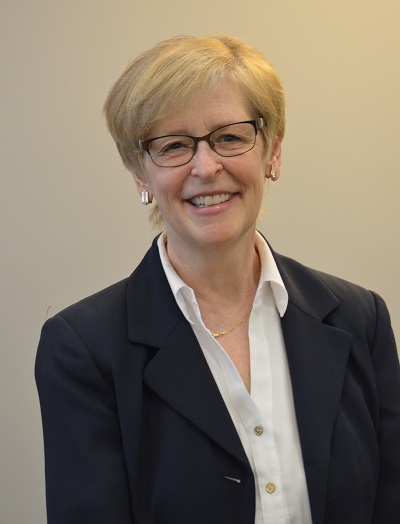 Honored for 20 years of service, Jaqueline (Jackie) Smith received a small mantle clock. Smith, Budget and Administrative Services specialist, came to Falvey as a part-time secretary in the Reference department. A year later (1995) she became a full-time employee, working for two departments, Reference and Technical Services. In 2006 her position was renamed and she was assigned to the Director’s Office where she continues to serve.

After the meal, service gifts were presented and University President the Rev. Peter M. Donohue, OSA, PhD, ’75 CLAS, gave a brief speech. The evening ended with a benediction by the Rev. Kail C. Ellis, OSA, PhD, special assistant to the president.