‘Cat in the Stacks: Of Saints and Pirates

Today is St. Patrick’s Day so we’re going to talk about pirates. Wait, what? Aye!

Did you know that St. Patrick was not Irish? Many do, many don’t, c’est la vie. So how’d he come to be in Ireland? He was kidnapped by pirates, of course! (By “of course” I mean “I had no idea.”) 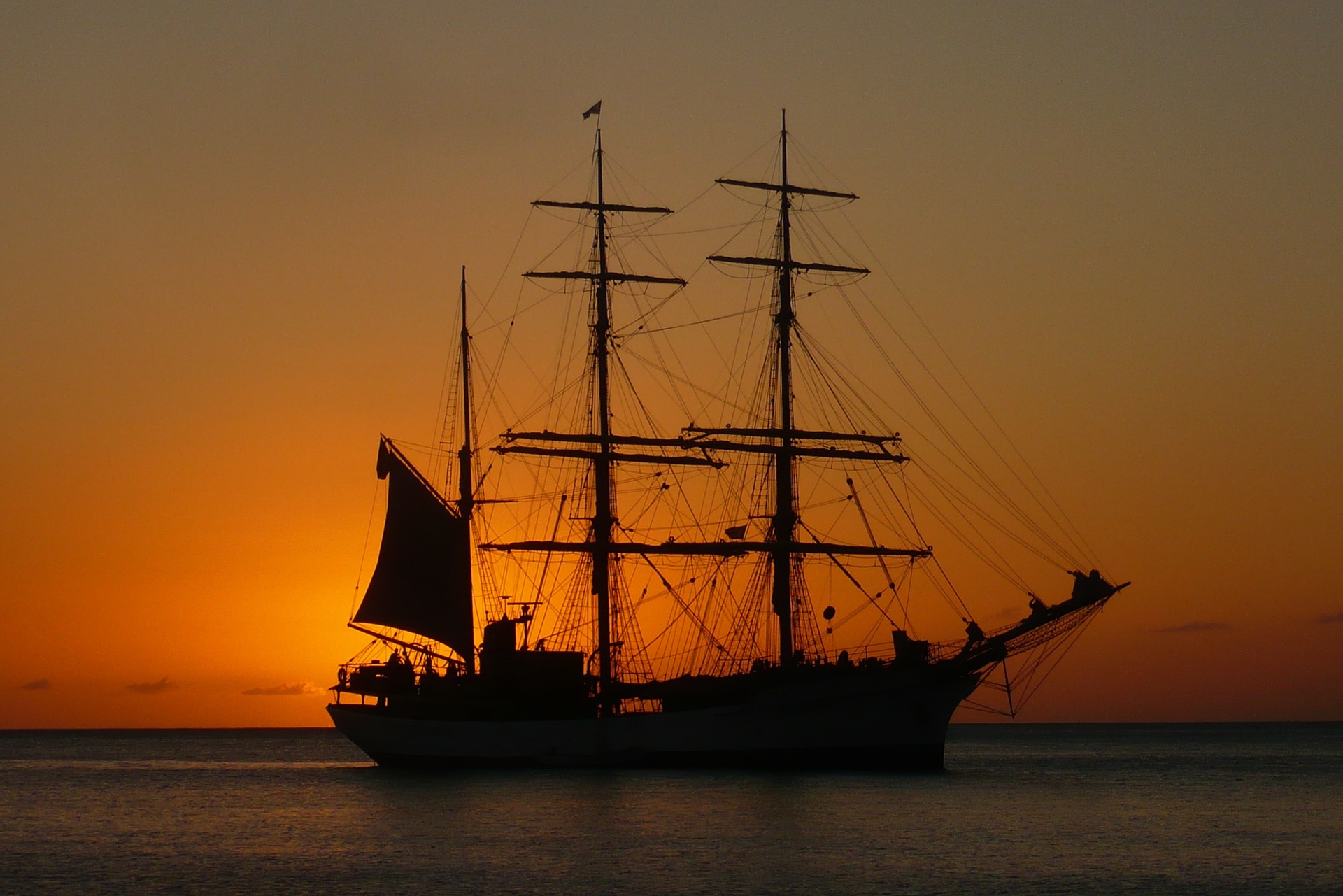 According to historians and lore, pirates captured Maewyn Succat (aka St. Patrick) at 16. During his six years as a slave in Ireland he turned to religion, his first steps to eventual sainthood, and soon decided the Irish should be converted to Christianity. Today, St. Patrick and St. Patrick’s Day have become not only celebrations of the saint himself but of Irish culture and Ireland in general.

No shade toward St. Patrick — the spotlight’s his today, let’s be honest — but did you know Ireland has another celebrity (with perhaps a more, er, gray moral compass)? That’d be Irish Pirate Queen Granuaile, also known as Grace O’Malley (1530-1603). Now, O’Malley/Granuaile has nothing to do with St. Patrick other than the dubious connection of Irish pirates, but if the Smithsonian can use the segue, so can I! (Fascinating article – check it out. Oh, and a few years ago the writers behind Les Miserables and Miss Saigon, Claude-Michel Schönberg and Alain Boubli, composed a musical about O’Malley called The Pirate Queen. It didn’t quite sail on a large scale and lasted only a few months on Broadway, but it has its fans – check that out, too!)

“The legend of the Pirate Queen tells of Grace O’Malley, a rebel, a fight, commander of a fleet of galleys and her own private army: an irrepressible woman in a man’s world… Grace O’Malley was a true rebel in every sense of the word — a wild, unyielding spirit who set herself up agains the rules and conventions of her time. She railed against the prescribed role for women and the tyranny imposed by men.”

Luckily for me and my editorial integrity, I’m not recreating the Smithsonian article but I am using it as a thematic diving board. This month is both the most Irish of months as well as International Women’s History Month and Grace O’Malley, according to legend, was a fierce Irish woman trailblazer. The daughter of a sea captain, she wanted to join her father’s fleets from a very young age and, though repeatedly discouraged because she was female, her persistence eventually gave way to permission. Her father’s shipping and trading business came into her possession following his death and the legend of Pirate Queen Granualie was born. Now, whether or not what O’Malley did as a seafarer was piracy or self-defense is up for debate and research (check out our resources!), but one thing is certain: the woman was brave, fearless, and “formidable” [source].

And like St. Patrick, she is often deployed as a personification of Ireland.

St. Patrick and Grace O’Malley might have different reputations and different folklore, but both conjure a certain sense of Irish pride. There’s a golden nugget of wisdom in that. Cultures, like people, are multi-faceted. People, like cultures, don’t fit into one little pigeonhole. Two very different “characters,” so to speak, are metaphor for the same country — and there are far more than two characters up to that task. The same can be said of any country, of any culture. We’re storytelling animals, but just because some stories about some cultures morph and grow and become seemingly all-encompassing, they are not the only stories hidden in the annals of human history.

Our lore and metaphors are useful to us. They help us navigate meaning. But the more we keep our minds open to the possibility of multiple stories for any singular accepted convention, and the more we challenge the ways history becomes lore and the ways lore is confused for truth, the better our world will be.

Oh, and there aren’t snakes in Ireland and there never were. Oops! Ssssssorry, Slytherin. 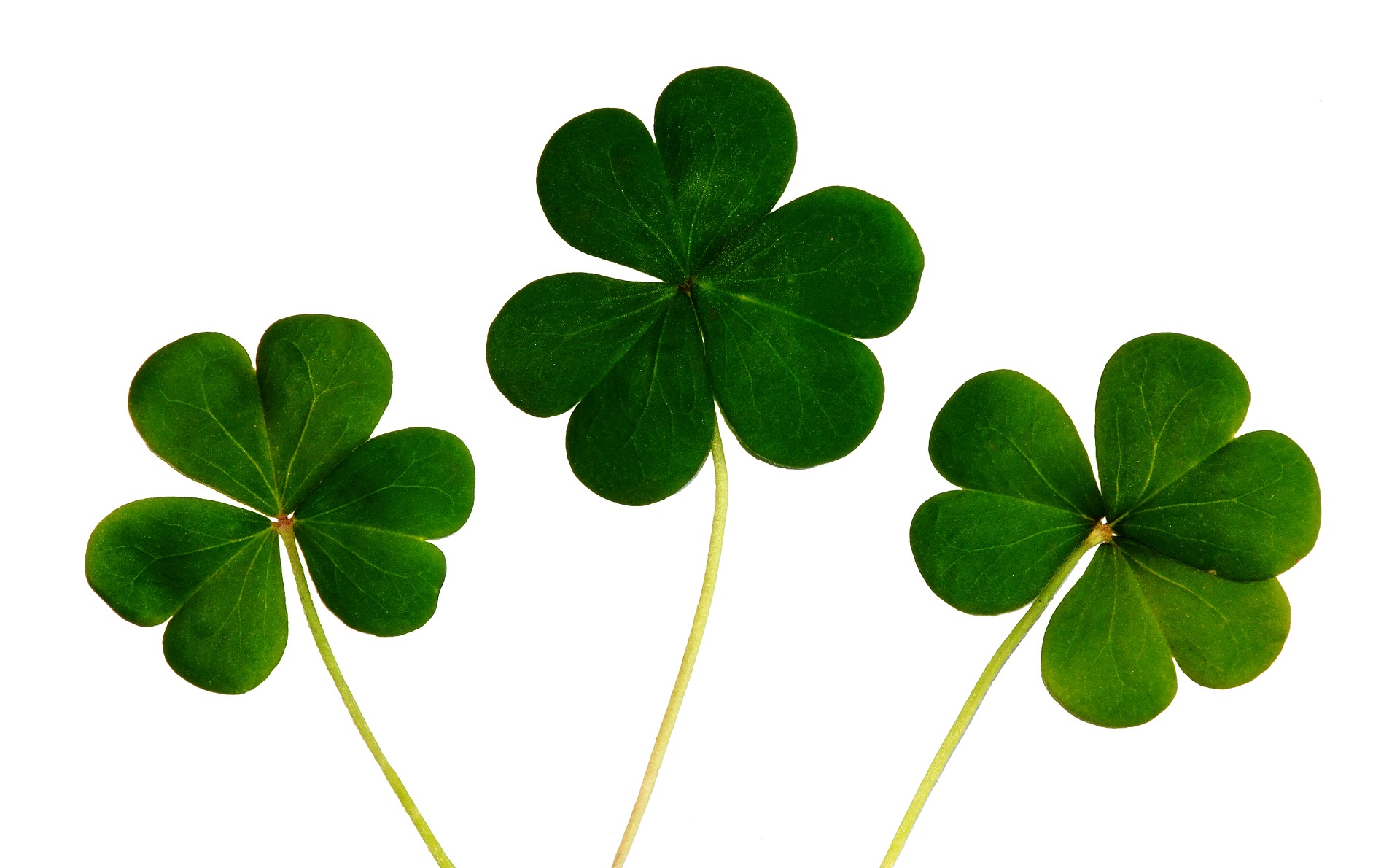