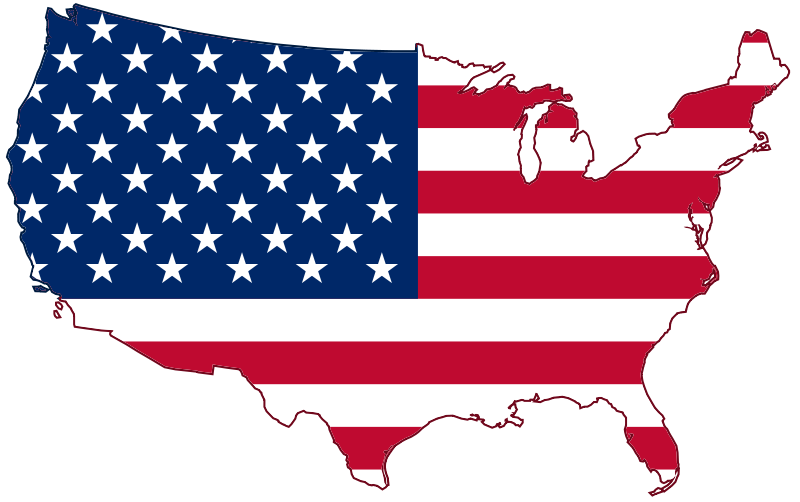 What is Super Tuesday?

What began as basically a regional primary in the South came to fruition in 1988 after years of discussion. The same-day primary early in the nominating season quickly gained the unofficial name Super Tuesday. Southern advocates of the idea hoped to draw some attention away from the first-in-the-nation New Hampshire primary by scheduling simultaneous primaries a few weeks after New Hampshire’s.

The main goal of the sponsors was to bring forth moderate presidential candidates of national stature who were from the South or were at least acceptable to southern voters (CQ Voting and Elections Collection – Benenson, B., & Tarr, D. (2012). Super Tuesday. Elections a to z (4th ed.). Washington, DC: CQ Press. Retrieved from http://library.cqpress.com/elections/elaz4d_615.3).

Prior to a general election, there is a selection process to determine which candidate will appear on the ballot for a given political party in the nationwide general election. Political parties generally hold national conventions at which a group of delegates collectively decide upon which candidate they will run for the presidency. The process of choosing delegates to the national convention is undertaken at the state level, which means that there are significant differences from state to state and sometimes year to year. The two methods for choosing delegates to the national convention are the caucus and the primary. Caucuses were the original method for selecting candidates but have decreased in number since the primary was introduced in the early 1900’s  (https://votesmart.org/education/presidential-primary#.Vst88OZVBhR).

The use of primary elections to select party nominees began more than a century ago, as a facet of Progressive Era political reform. (CQ Voting and Elections – Benenson, B., & Tarr, D. (2012). Primary types. Elections a to z (4th ed.). Washington, DC: CQ Press. Retrieved from http://library.cqpress.com/elections/elaz4d_485.1). 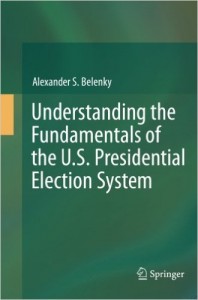 CQ – The History and Development of the Nominating Process 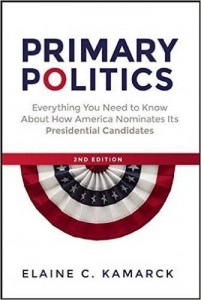 Primary Politics: Everything You Need to Know about How America Nominates its Presidential Candidates

Understanding the Fundamentals of the U.S. Presidential Election System

Article written and resources selected by Merrill Stein. Stein is team leader of the Assessment team and liaison to the Department of Political Science. USA flag map by Lokal_Profil via Wikimedia Commons.