The Curious ‘Cat: What book has influenced you greatly? How?

This week, the Curious ‘Cat asks Villanova students, “What book has influenced you greatly? How?” 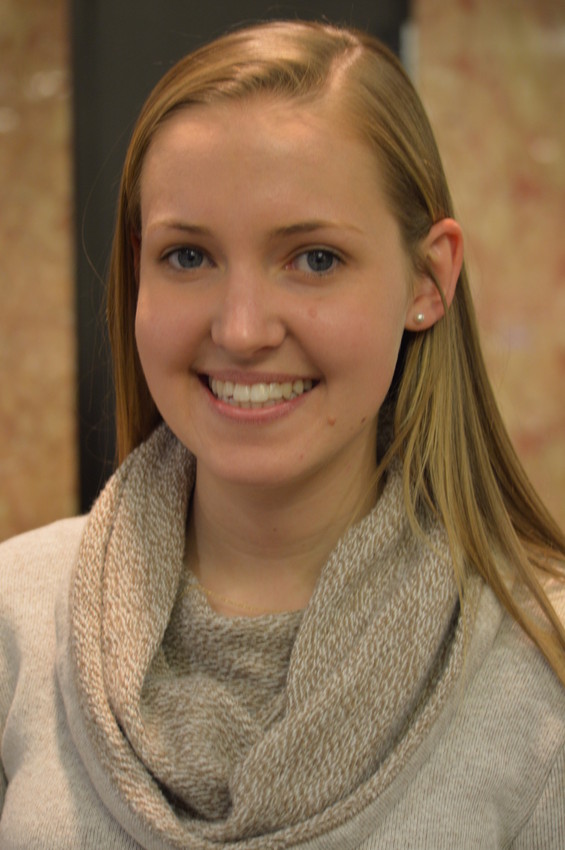 Molly Purnell—“I just read The Defining Decade [Why Your Twenties Matter and How to Make the Most of Them Now by Meg Jay]. It was about the importance of your twenties and how that influences how you shape the rest of your life. My sister had read it and passed it on to me, and now I’ve given it to my friends. So as a senior, it gave me a good outlook for the year.” 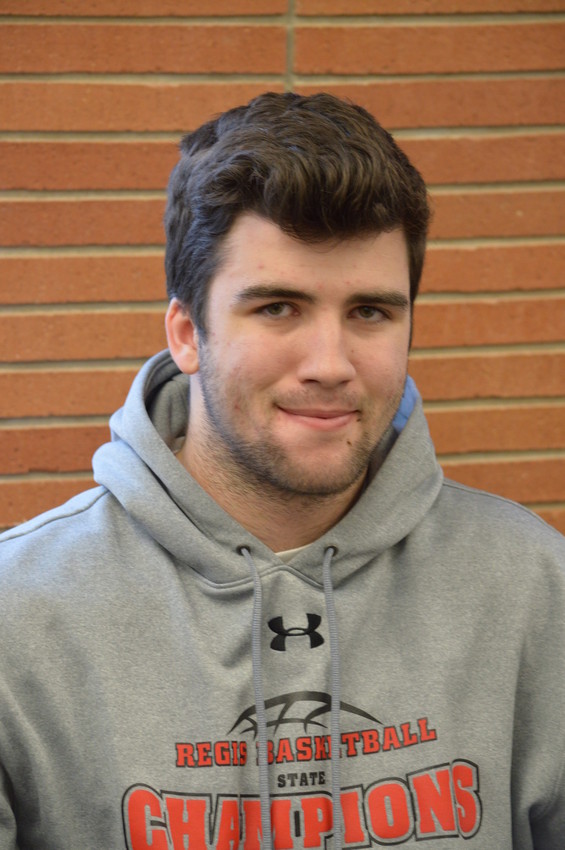 Charles Gavigan—“The Road by Cormack McCarthy. It gave me a new perspective on human nature and what we truly are as people.” 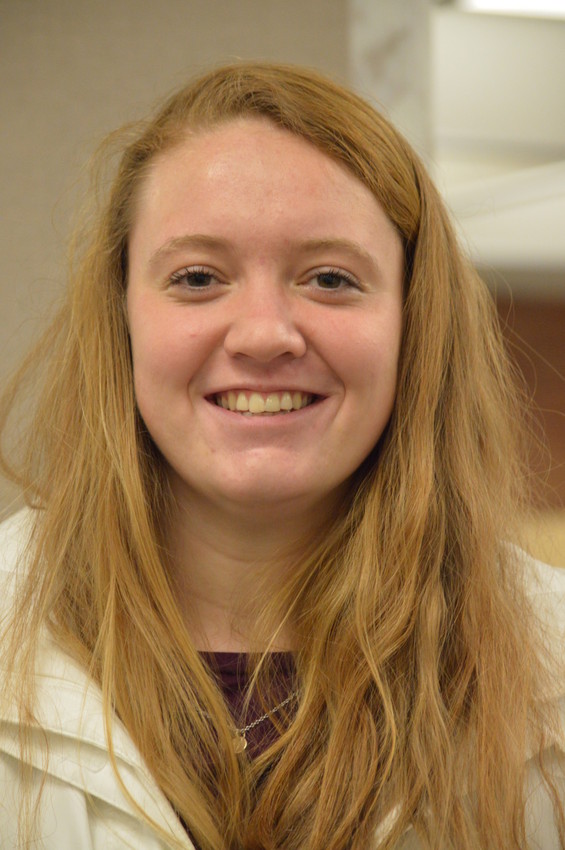 Veronica Manley—“I just took out a book from here, and it’s called None Dare Call It Conspiracy. … It’s for my international relations class, and it’s making me look at the Government in a whole different way and how different things that you think are common and happen all the time. When people think “conspiracy,” people think that it’s planned and it was meant to happen … Anyway, it makes you think about the Government a whole different way. And whether or not I believe it—I think some of it’s a little excessive—it was really interesting to see a whole different perspective like that.” 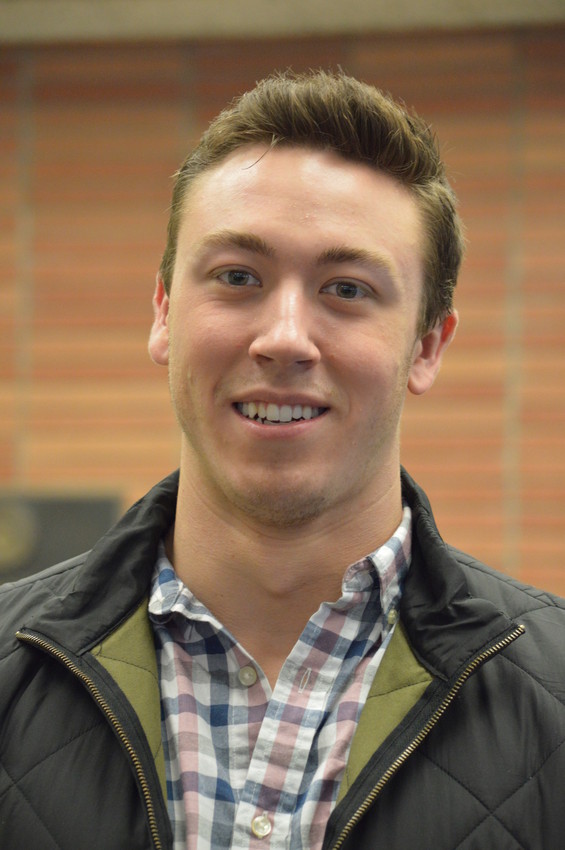 Garrett Waligroski—“I haven’t read that many books since high school; I’m a science major. The Catcher in the Rye is a really good book that I remember. It enabled me to reflect back on my own childhood and gain a lot of insight on that aspect of my life.” 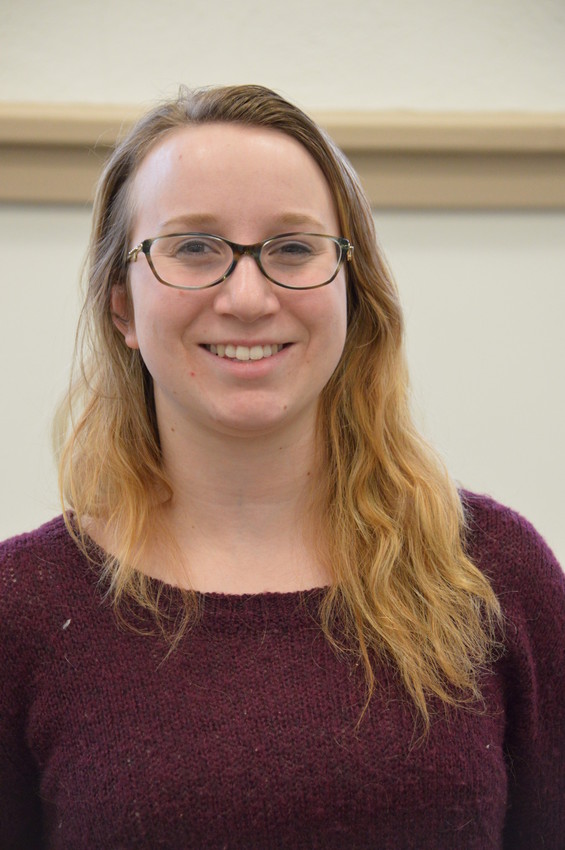 Rebecca Davis—“Till We Have Faces by C.S. Lewis: it’s about a Greek myth. One: I love Greek mythology, and two: he goes into all the different kinds of love there are: between a regent and her subjects, between sisters, between two lovers. It’s a really interesting read … delves into the psychology of love.” 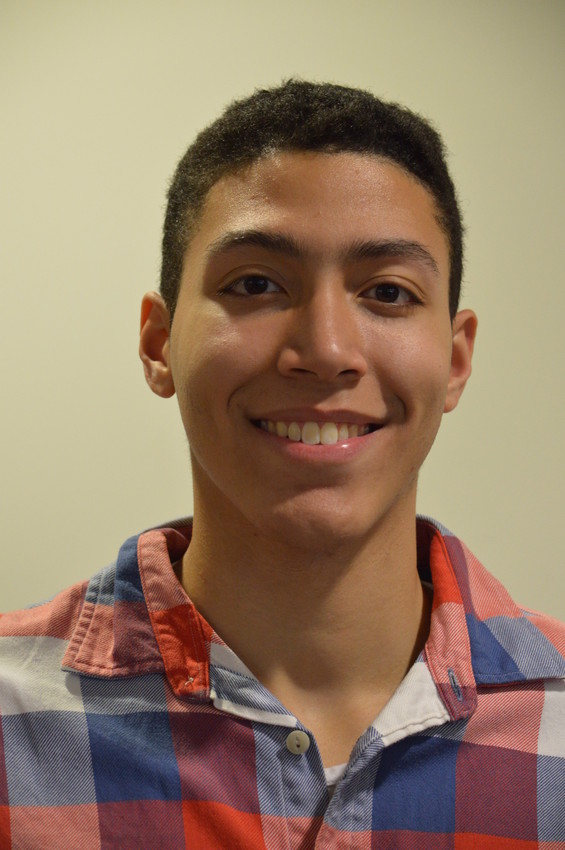 David Arroyo—“The Kite Runner: it has a sense of family … For instance, the main character wasn’t directly related to the people he was going to save. It just hit me. When I finished that book, I was like “I can’t believe it’s over.” That book moved me.”