Presidents’ Day or Washington’s Birthday – Which One Are We Really Celebrating? 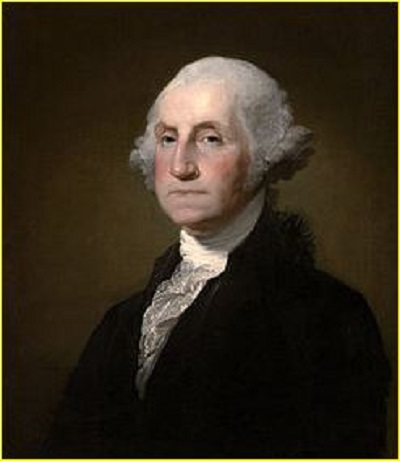 According to my 2016 calendars Monday, February 15, is Presidents’ Day, although earlier generations will remember that February 12 was observed as Abraham Lincoln’s birthday and February 22 as George Washington’s birthday. Other presidents’ birthdays were not celebrated.

Washington’s birthday was first celebrated on February 22 as a federal holiday in the 1880s. It is now celebrated (although more often now called Presidents’ Day) on the third Monday in February as the result of the Monday Holiday Law passed by Congress in 1968. This law Public Law 90-361, approved on June 28, listed nine legal public holidays, five of which were to be observed on Mondays. Among those to be observed are “Washington’s Birthday [not Presidents’ Day], the third Monday in February.” The act was to “take effect on January 1, 1971.” The other “legal public holidays” listed in Public Law 90-361 are New Year’s Day, January 1; Memorial Day, the last Monday in May; Independence Day, July 4; Labor Day, the first Monday in September; Columbus Day, the second Monday in October; Thanksgiving Day, the fourth Thursday in November; and Christmas Day, December 25.

Which holiday will you celebrate? And how will you observe it?

The American vice presidency : from the shadow to the spotlight /