A whole year has come and gone in the blink of an eye. It’s already the second month of a new one! You know, there’s something about academic institutions that seems to make years go by even faster than usual. Perhaps it’s seeing young faces leave as educated adults every year, or perhaps it’s the old adage “time flies when you’re having fun” proving true. Well, we’ve certainly have had fun here at Falvey. In case you missed it, here’s just but a wee sampling of good memories and good times with good people in 2015!

The photographs below give you a look at some of the numerous events held in Falvey, ranging from the celebration of the Rev. Dennis Gallagher’s 50th anniversary as an Augustinian priest and Bill Greene’s 40th anniversary as a Falvey employee through a variety of other activities and the annual decoration of the library Christmas tree. As you can see Falvey is a busy place, hosting or cohosting numerous events such as the Reading Villanova series, a visit from the One Book Villanova’s author,  a March Madness Bracketology, the annual Falvey Scholars program and a December Star Wars-themed Stress Busters afternoon with visits from Darth Vader, Han Solo and Will D. Cat. Special Collections created several exhibits including one commemorating the centennial of the sinking of the Lusitania in addition to those pictured. And we welcomed a new Library Director, Millicent Gaskell. 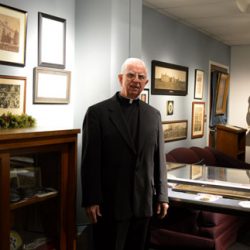 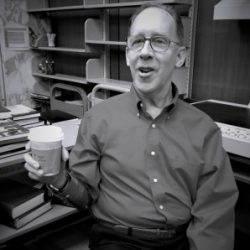 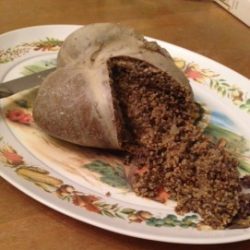 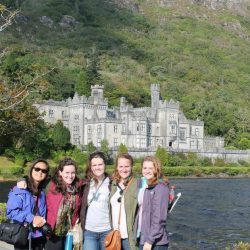 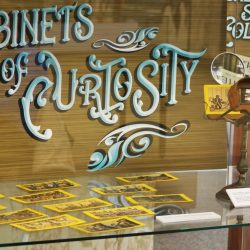 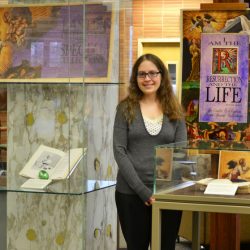 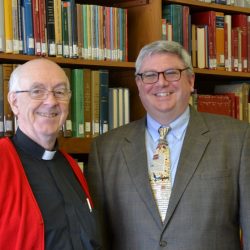 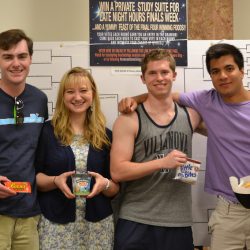 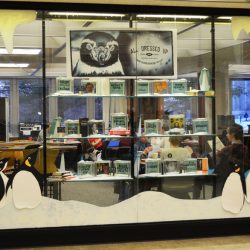 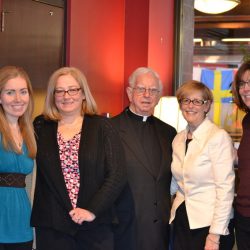 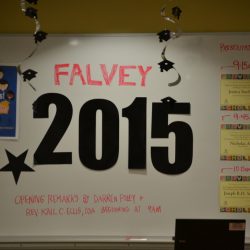 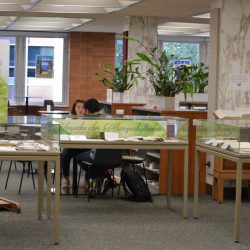 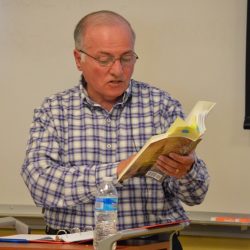 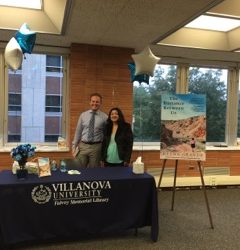 One Book Villanova with Reyna Grande 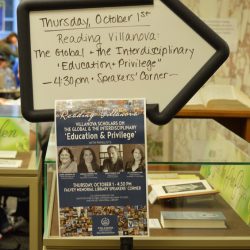 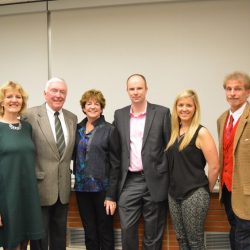 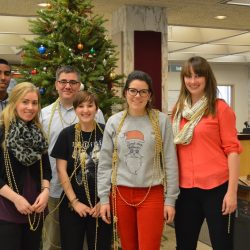 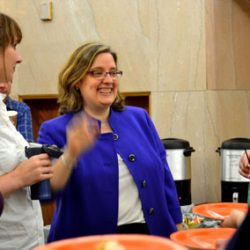 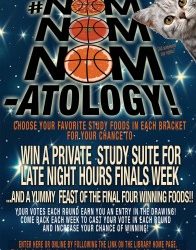 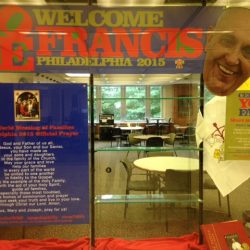 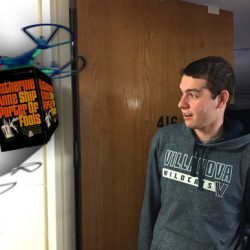 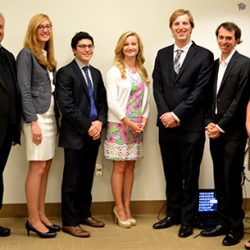 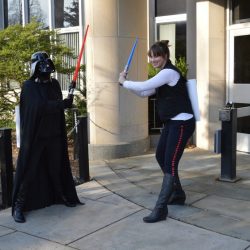 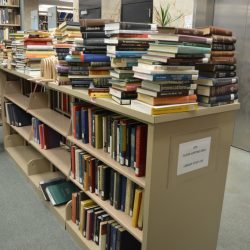