The Curious ‘Cat: If someone donated millions of dollars for the Library …

This week, the Curious ‘Cat asks Villanova students, “Recently alumnus Charles Widger donated $25 Million to the Villanova University School of Law. If someone donated millions of dollars for the Library, what do you think the Library should do with the money?” 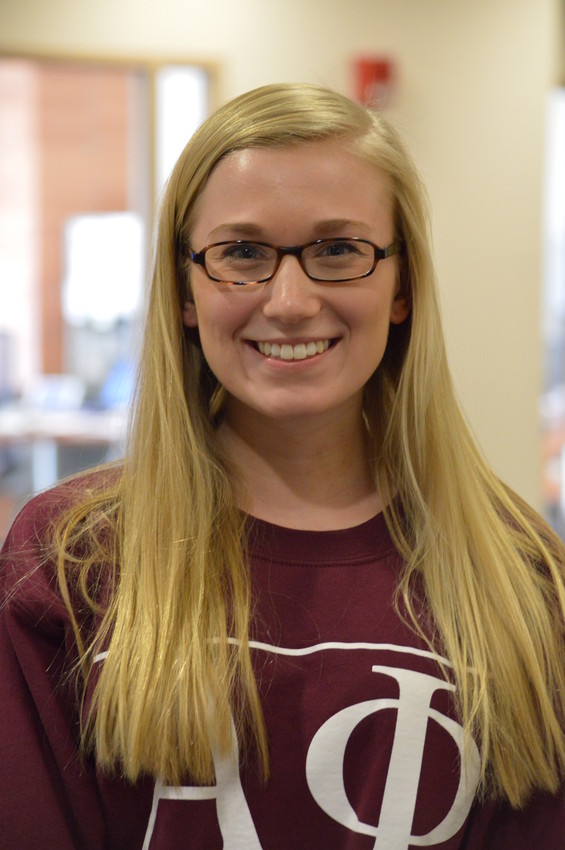 Kristen Post—“Update the building as a whole and add study rooms, more places for people to study, more options and more computers [on the first floor] [Also,] getting more books and finding ways to [provide] more books and programs on computers … For example, students in the business school (and the engineering students) have to [buy computer programs for their courses. I would like the Library to have] computers that already have those programs on them.”

Maggie Chorlian—“Invest in more computers or more printers. I don’t really know. It’s kind of hard ‘cause I think it has a lot of good – the structure of the Library is really nice as far as visual renovation, which I don’t think we really need any … [We do, however, need] more copy machines … more of those and more printers.” 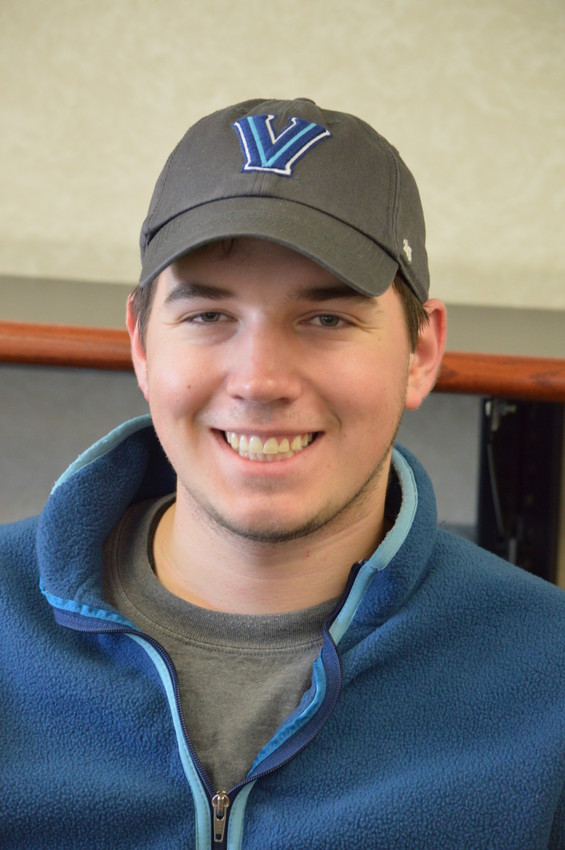 John P. Reilly—“I haven’t been in there yet, but I really want to check out Special Collections; I think that’s really interesting. So expanding in that would be really cool. I feel like most people would want study space … Expanding Special Collections would be really cool, and then more study space on the ground floor. Expanding the Library, too, would be nice ‘cause I take out books, multiple books every week.” 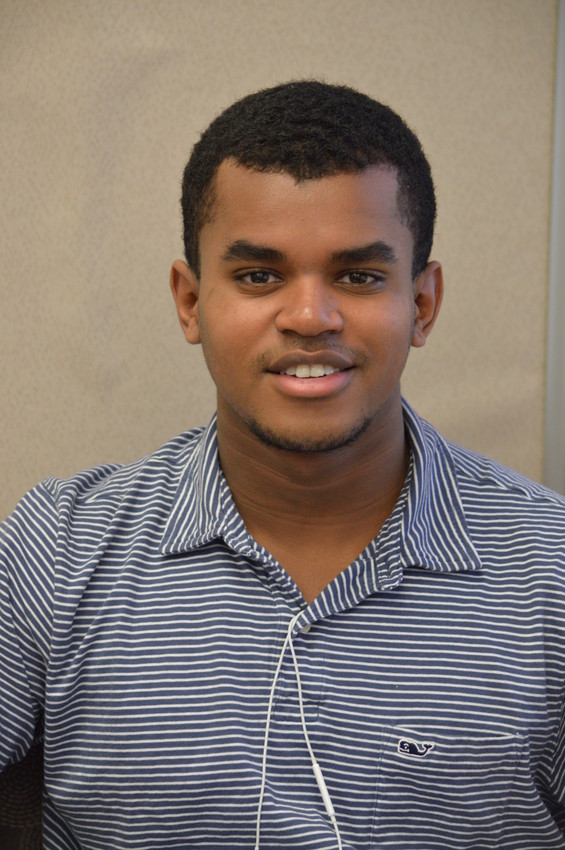 Cana Anduze—“Besides getting comfier couches, it would be good if we installed newer computers that ran better. Also, getting a new printer system that wouldn’t disconnect or shut down as much as it does, or malfunction. Besides that, I think everything is pretty good here.”

Editor’s note: Students may not have noticed, because it happened before the start of the spring semester, that the Library replaced its two first-floor public printers with three new printers. 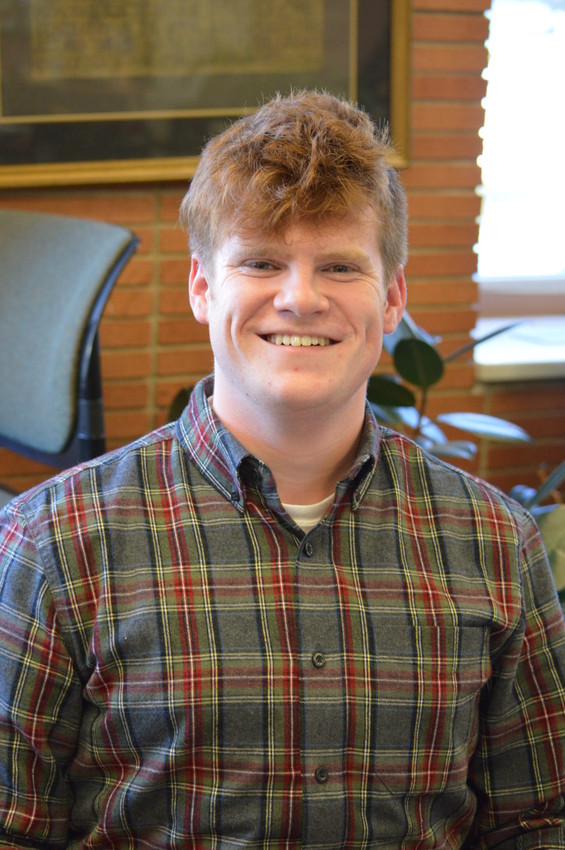 Brian King—“Extend the hours, more open space. I noticed, during finals week everything becomes really crowded, so more table space for quiet work. … Maybe name the Library after you, too.” 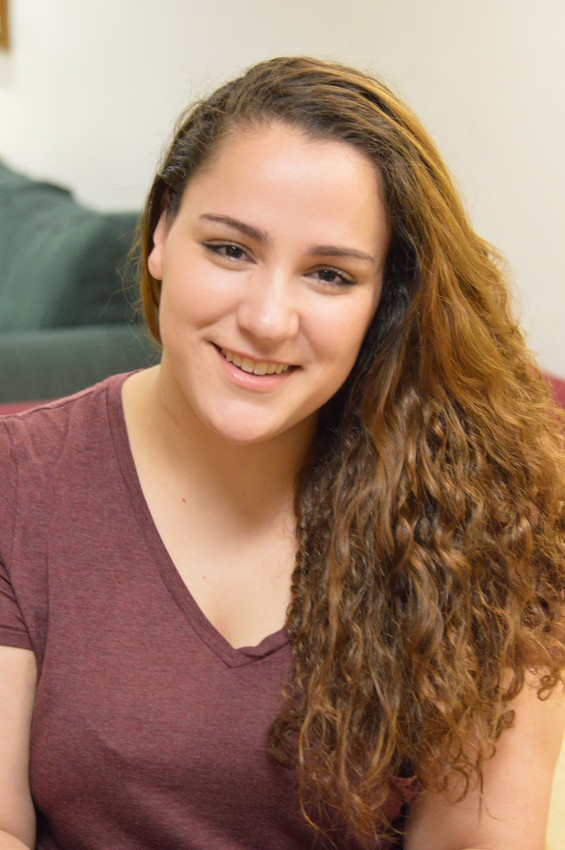 Mariel Folvik—“There should be a lounge for English majors because all the other majors seem to have someplace they can all go. And then English majors are like, ‘I’ll just go to the Library.’ There isn’t really one place, you know? And if it’s going to be the Library, then why not there?

Also, something with the temperature control on the fourth floor ‘cause it’s either really hot or freezing; there’s no in-between. And as someone who works there, it’s really difficult. It’s like, ‘I need to leave so I can feel my hands again. I’ll be right back.’”