This week, the Curious ‘Cat asks library staff, “As 2015 comes to an end, do you have a favorite Falvey memory from this past year?” 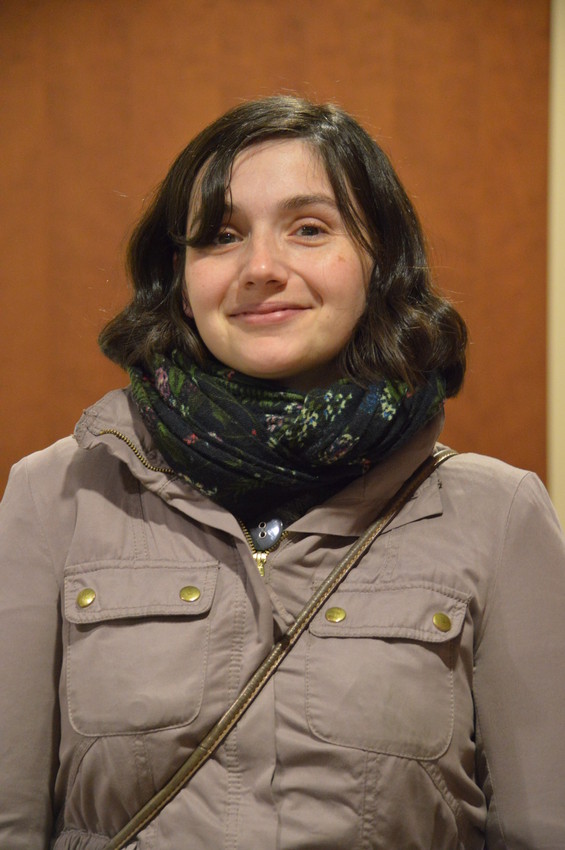 Melanie Wood—“The service dogs that were in here for the stress busters: that was definitely a highlight. … The ancient Bassett hound [“Oliver”] was my favorite.” 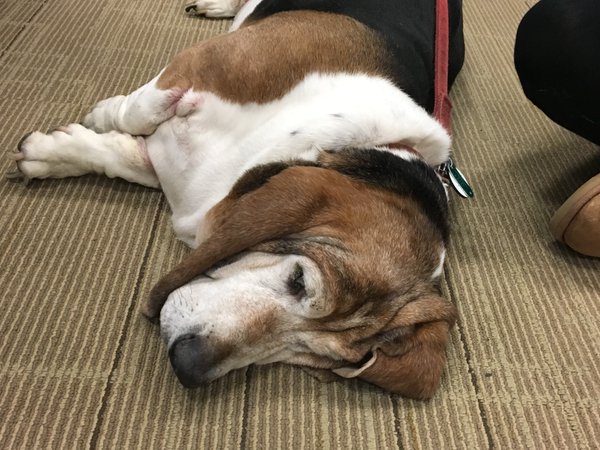 Stephen Spatz—“My favorite moment might have been when that marketer hid all those Kind bars in the stacks.” 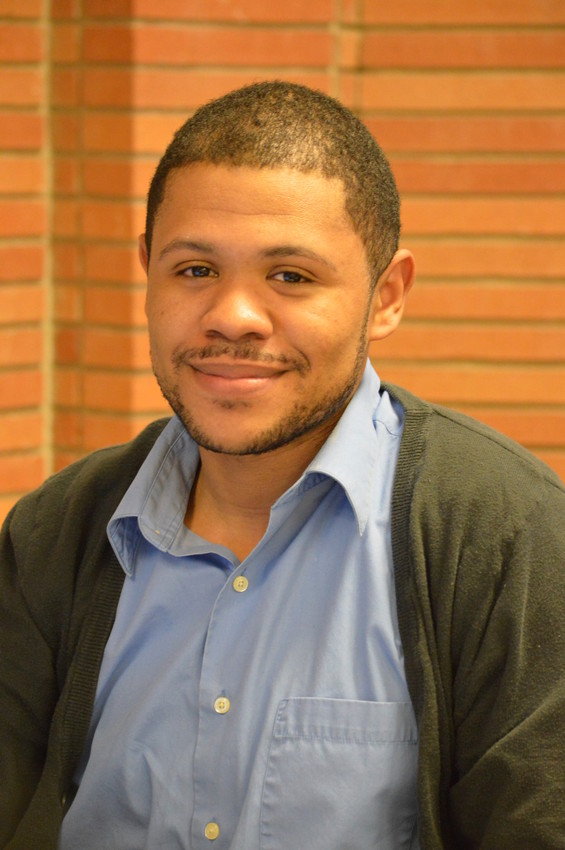 Raamaan McBride—“Was Millicent hired this year? That would be my favorite 2015 memory.” 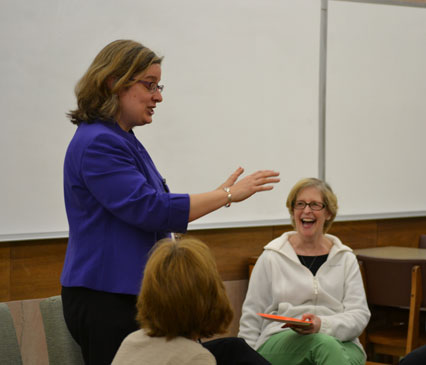 Nora Ramos—[A pipe burst in the Falvey West stacks the morning of Aug. 12, which caused water to rain down on books shelved on the first and ground floors.] “This wasn’t a very good memory. I worked very hard; it was awful. It was the worst thing that happened this year. … I think everybody—custodial—did a beautiful job, no matter what. … They were able to solve the problem in time. I hope it never happens again.” 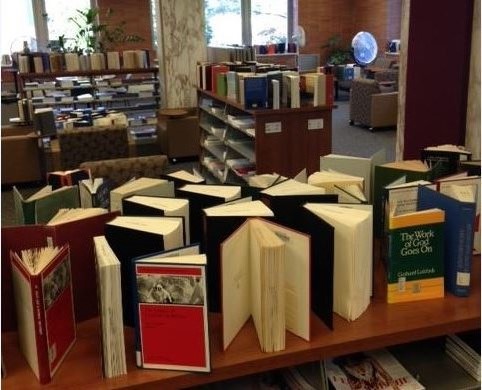 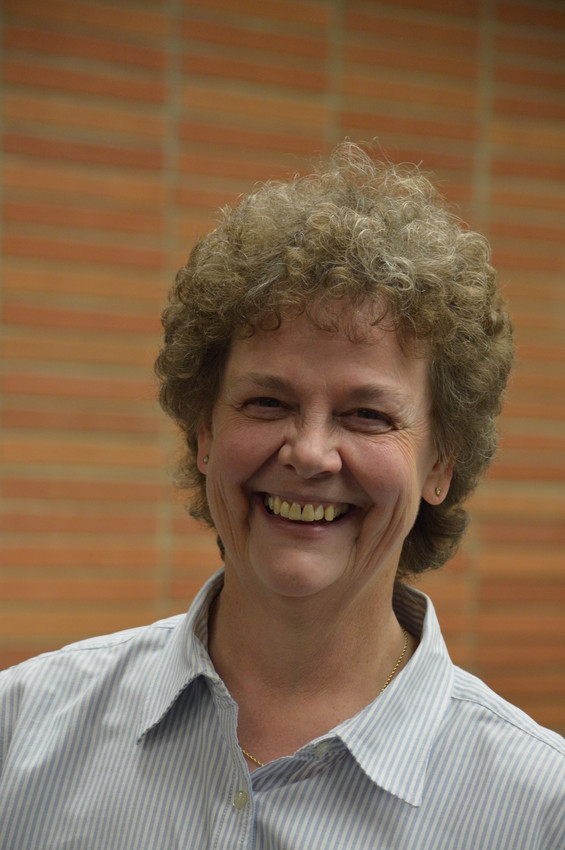 Barb Haas—[A pipe burst in the Falvey West stacks the morning of Aug. 12, which caused water to rain down on books shelved on the first and ground floors.] “I wouldn’t say it was a favorite event, but it certainly was a memorable event. … Also, we moved [thousands of library items] from Garey Hall to our new remote-storage facility. That was huge; that was a huge project.” 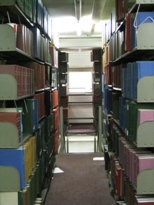 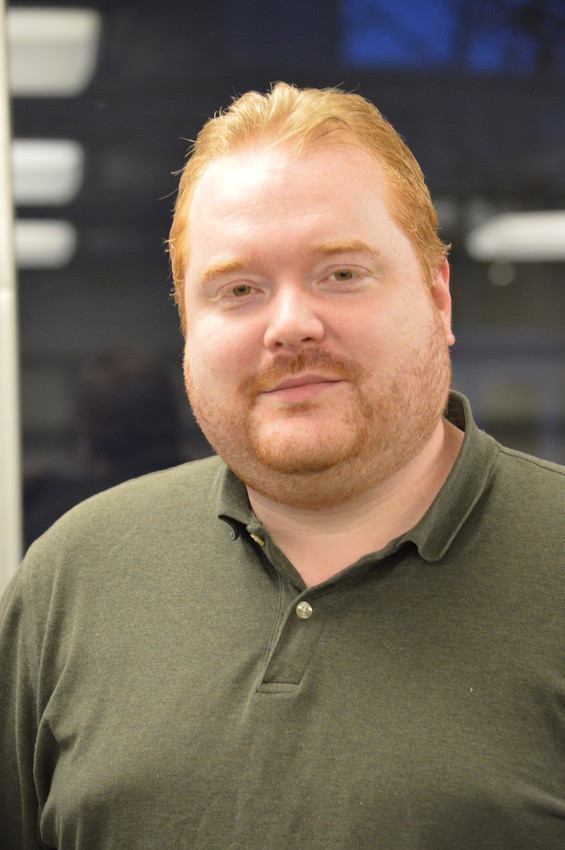 Dave Uspal—“I work in the tech department at Falvey and, as such, mostly come up from the basement for meals and meetings (after which it’s back down to the basement). This year, however, I got out of the basement more since I was privileged to work with several classes as part of our Aurelius Digital Scholarship initiative. Normally, working in the tech department you don’t see the bigger picture of what you do, but getting a chance to work directly with students on a series of Digital Humanities projects was a great opportunity for me to get out and see the greater campus. The students this year were great—intelligent and creative—and I thought the projects turned out fantastic (to be unveiled Spring 2016!). I would love to do this again next year.” 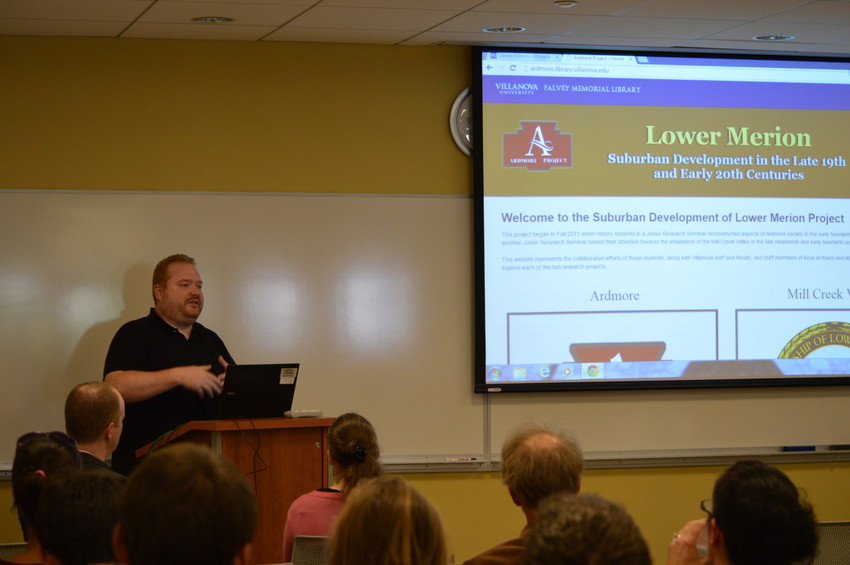