Halloween is creeping right upon us, and since it’s on a Saturday, you have very few excuses not to find a costume party or to dress up and hand out candy to little ghouls and gremlins! “But wait,” you say, “I don’t even have a costume!” You’ve come to the right blog post. Read on to see what costumes some of our esteemed librarians and library staff members have in mind for their own haunted eves! 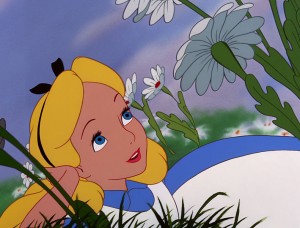 Alice in Wonderland (with a twist) by Sarah Wingo, subject librarian for English, literature and theater

“When I was about 3 years old I was pretty into Alice in Wonderland… I was Alice that year for Halloween and my parents were Tweedledee and Tweedledum — and my mom even made a little “Tweedleda” costume for my sister, who was an infant at the time. As I’ve grown up I’ve always had a place in my heart for Alice, and this year is the 150th anniversary of the publication of Alice in Wonderland, so I decided that it’s time to revisit the “role,” as it were.

Typically adult Alice costumes look ridiculous and frumpy or overly sexy, plus for the last few years I’ve been really into my costumes being scary or spooky in some way… I’m going as what I’m calling Hell Mouth/Slayer Alice. I’m going to distress the costume and spatter it with blood. I’ve already purchased a zombie flamingo on ebay (yup, that’s a thing) that I’m going to turn into a croquet mallet/weapon, and I’m also going to use makeup and makeup wax to make it look like I’ve got playing cards sticking out of my flesh as if they were thrown at me at me like ninja stars. Plus isn’t a Buffy/Alice crossover something that the world deserves?”

Bonus suggestion: “…about 5 years ago I went as post drowning zombie Ophelia.” 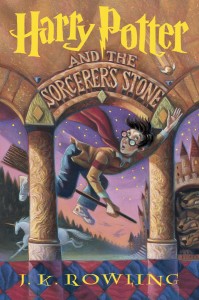 “I am attempting (key word: attempting) to put together a Harry Potter costume for my daughter Alaina. A family friend is knitting me a scarf in Gryffindor’s colors and I want to draw the famous lightning bolt and round trademark glasses on her face. I still need to gather the rest of the costume, including a wand, black cape and possibly a stuffed owl Hedwig. Harry Potter is a fairly recognizable literary character to most age groups, so I think it is a fun costume choice!” 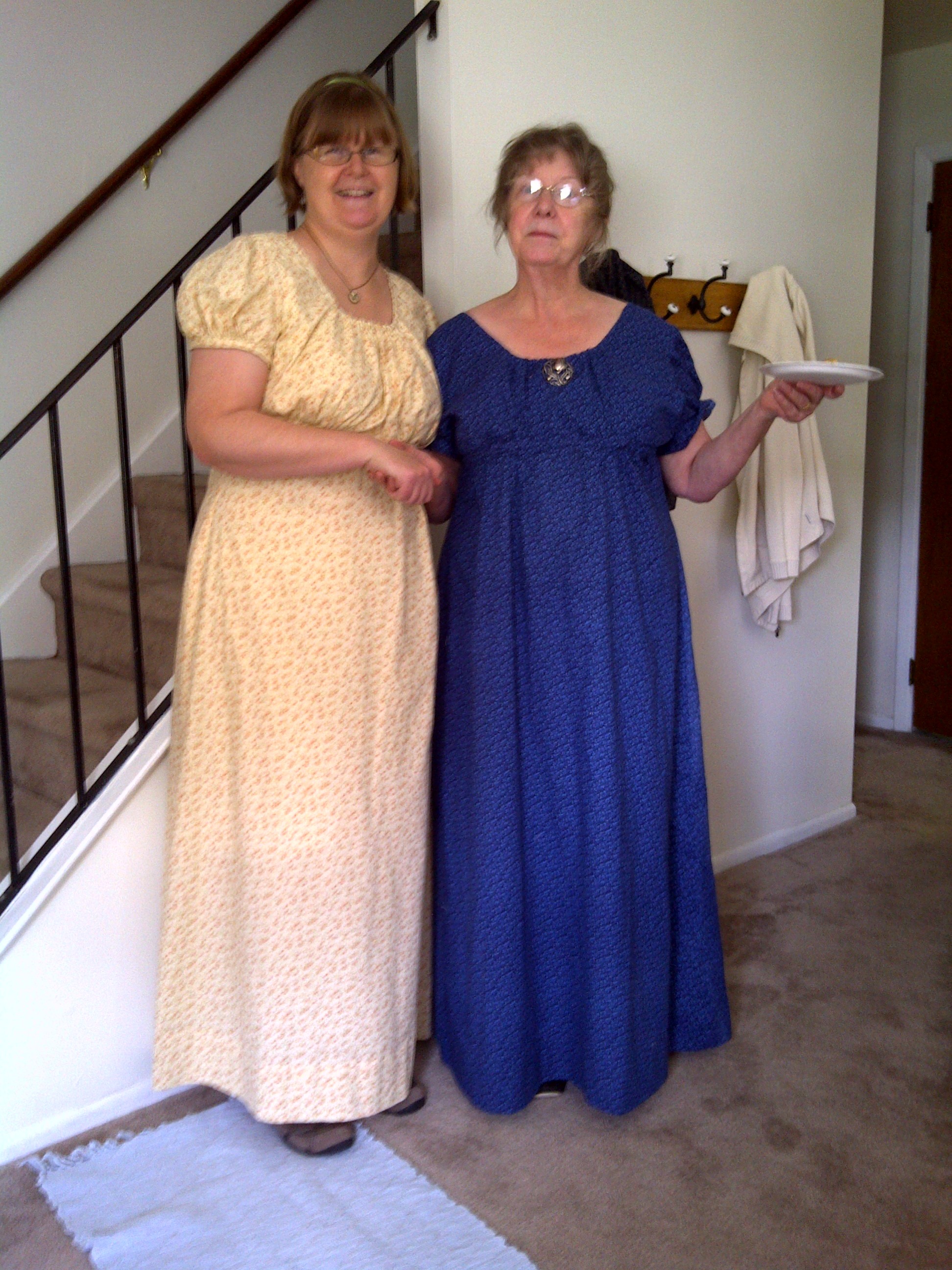 Bonus suggestion: “The Bride of the Tomb by Mrs. Alex McVeigh Miller. We have a wealth of costume ideas in the Dime Novel collection!” 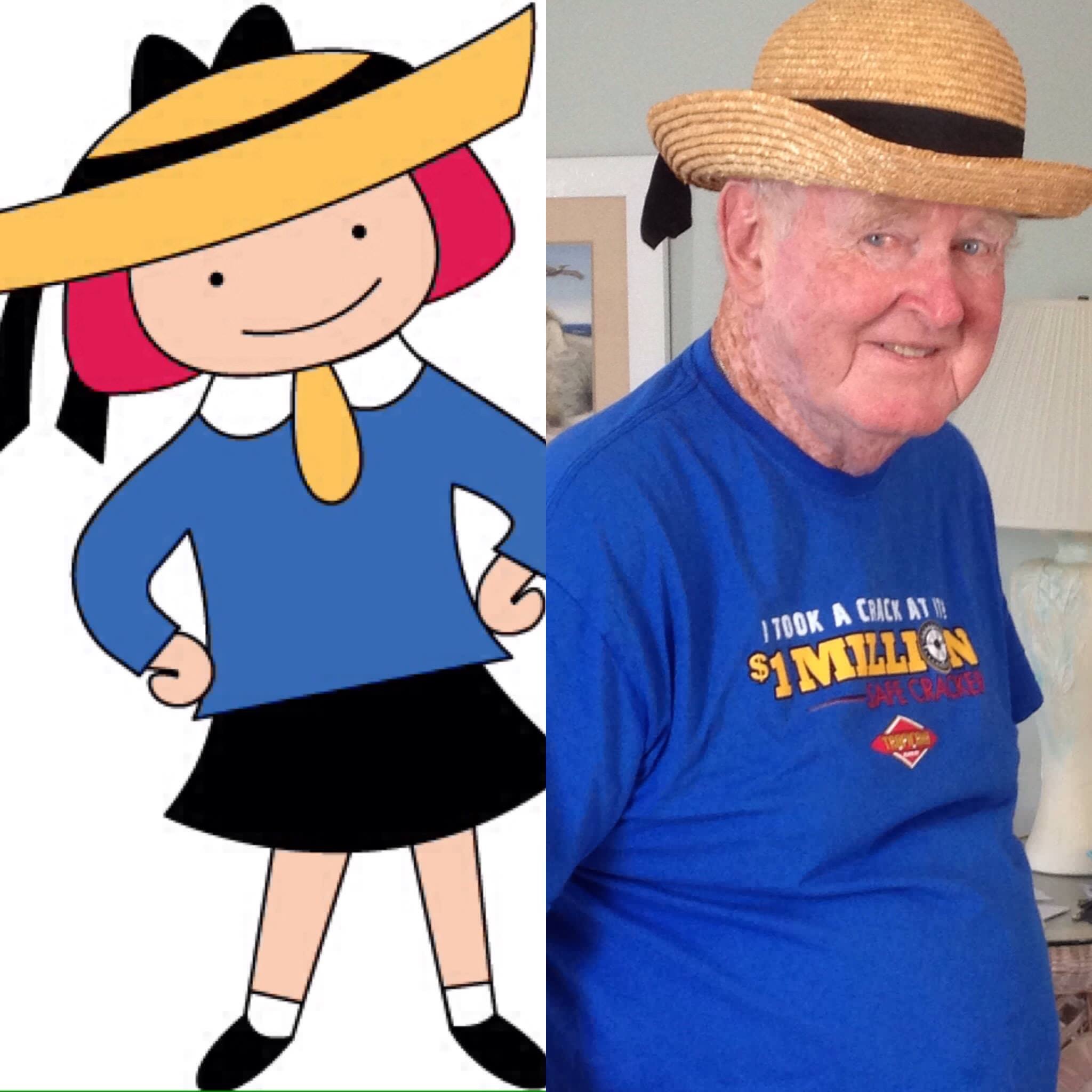 Put on a pair of ears and claws, draw on a nose, and be The Bear That Pursues from Shakespeare’s The Winter’s Tale.

Make horns, wings, and buy a bag of gold-wrapped chocolate coins and you’ll be Smaug from The Hobbit.

Wear green, paint your face red, and put on antennas to channel your inner Caterpillar from The Very Hungry Caterpillar (a built-in excuse to eat all the candy!)

Grab a friend and be Scylla and Charybdis! If you have lots of friends, get them to be your extra Scylla heads. If you have no friends, carry your own water. Bonus hydration!

Strap on a green LED headlamp, use some marine rope as a belt, and wear something with anchors on it. You are now the Green Light at the end of Daisy’s dock in The Great Gatsby. Congratulations.

And if that’s still not enough for you, check out this list of literary costumes from BuzzFeed!