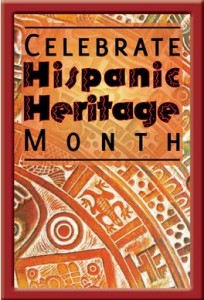 The inspiration to make dulce de leche for Hispanic Heritage Month came from reading articles and books about Jorge Bergoglio, who enjoyed cooking for his family and for his fellow Jesuits before becoming Pope Francis. Dulce de leche means “milk jam” and essentially calls for only two ingredients, milk and sugar, but other variations exist. The dessert is said to originate in Argentina, the Pope’s home country, and is also popular in other Latin American countries and in Europe.

Legend has it that, in the early 19th century, a cook who worked for General Juan Manuel de Rosas, an Argentine dictator, left a pan of milk and sugar on the stove unattended during a particularly chaotic day and when she returned found that it had converted to a creamy, thick brown syrup. Apparently, she convinced one of the soldiers to taste it.

If prepared with goat’s milk, as with the version described below, it is known as cajeta. It is also referred to as manjar in Mexico when prepared with vanilla or as cortada when made with soured milk in Cuba. It can also be prepared using a can of sweetened condensed milk, a process that is also described below. No matter which method you choose, it can take up to three hours and requires your full attention, so keep a close eye on the stove. Your patience will be rewarded.

Turn the heat up and bring the mixture to a healthy simmer, but don’t let it boil. Mix the baking soda and water together in a separate dish. Remove the pot from the stove and add the baking soda & water mixture. It might foam a little if you’re using goat’s milk so hold it over the sink, just in case. 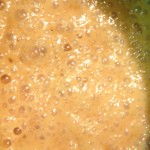 Place the pot back on the stove and simmer for an hour, stirring every 5-10 minutes. Once it starts turning a light brown, stay at the stove and stir every 5 minutes or less to keep the mixture from sticking. Do this for another hour. If you’ve got studying to do, this is the perfect time to multi-task. Prop your book up and read while you stir.

The dulce de leche will start to thicken and darken. Keep stirring. You can remove it from the stove before the end of the second hour if it has reached the right caramel color and gooey consistency. 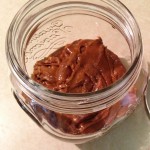 Use immediately as a topping on ice cream, crepes, apple pie, toast, or just eat it with a spoon while you study. If you have any left, store in a closed glass jar and let cool completely before placing in the refrigerator for storage. It will keep for a few weeks.

My first batch hardened as soon as I poured it into the jar. I had to microwave it for a few seconds to soften it up before serving.

Dulce de Leche (with a can of condensed milk)

Here’s a quick and easy way to make dulce de leche with only one ingredient: a can of sweetened condensed milk. Fill a large pot, preferably a tall pot, with water. Remove the label from the can of condensed milk and place the can on its side at the bottom of the pot. Make sure the water level is at least one inch above the can. Bring to a rolling simmer. Cook for 2-3 hours. 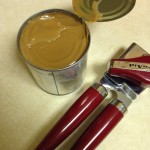 IMPORTANT: Keep checking the pot every 15 minutes to ensure the water level is always at least one inch above the can. Let the can cool completely before opening, otherwise it could explode, resulting in a big mess and possible injury.

Serve as noted above.

Additional fiction and non-fiction resources (sampling below) on dulce de leche are available through E-ZBorrow or Interlibrary Loan. You can also contact the Romance Languages & Literatures librarian, Susan Ottignon for scholarly Hispanic or Latino cultural resources. There is also a Villanova University Hispanic Initiatives site that promotes resources and events on campus. 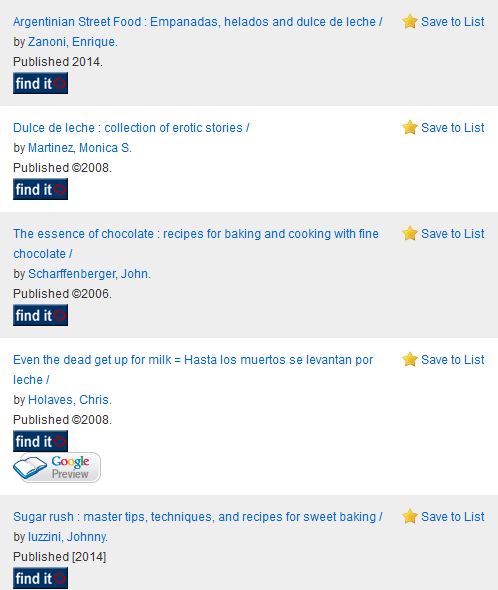