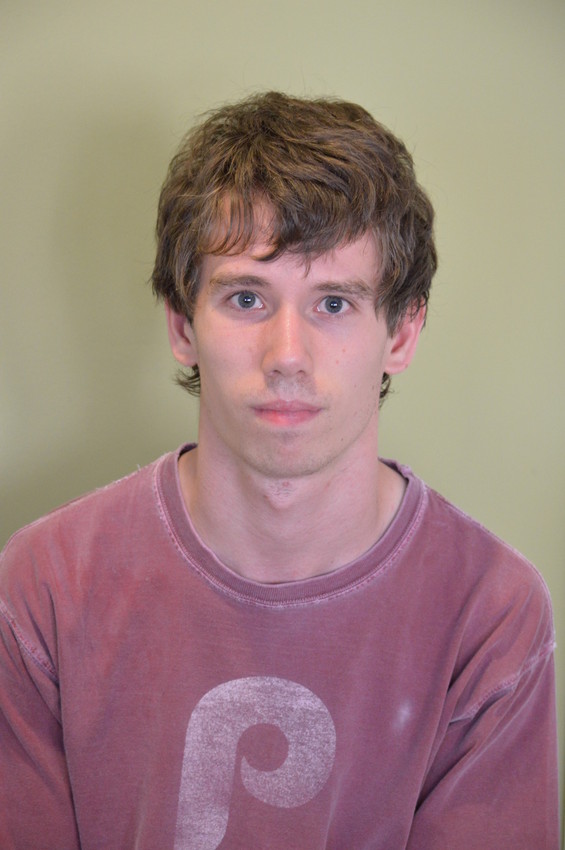 William Turbett—“Better access to the ability to print at late times of the day: I was [in the library’s 24/7 study lounge] a week ago, it was later in the night … the rest of the Library was closed … and I realized my professor had told me I had to scan something and email it to him. I had a tough time figuring out how to do that because I had no access to the scanner and the printer at that time of night. … Printing for me is not as much of an issue; I do have a personal printer. But it doesn’t have a scanning option. The [library’s] scanner is very helpful: I use it a lot for a lot of different classes. … That is one thing I’d change: access to that in the 24-hour lounge.

“The general hours of the Library: I like that you can almost always show up here and get stuff done. The 24-hour lounge itself—that being available at all times just as a study space—helps me from time to time. I know I don’t work very well in isolated spaces; it’s cool for me if other people are around. It’s generally a place where it’s not distracting, but there are other people there and that dynamic really works well for me.” 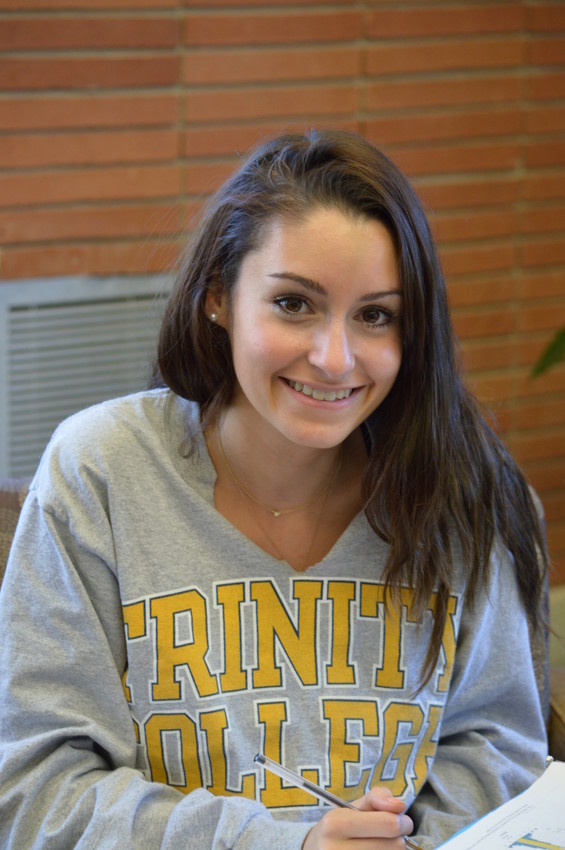 “I wouldn’t want to change the café area. If anything, I’d make that bigger. That’s just because I like studying with some noise. There’s not always enough space in there.” 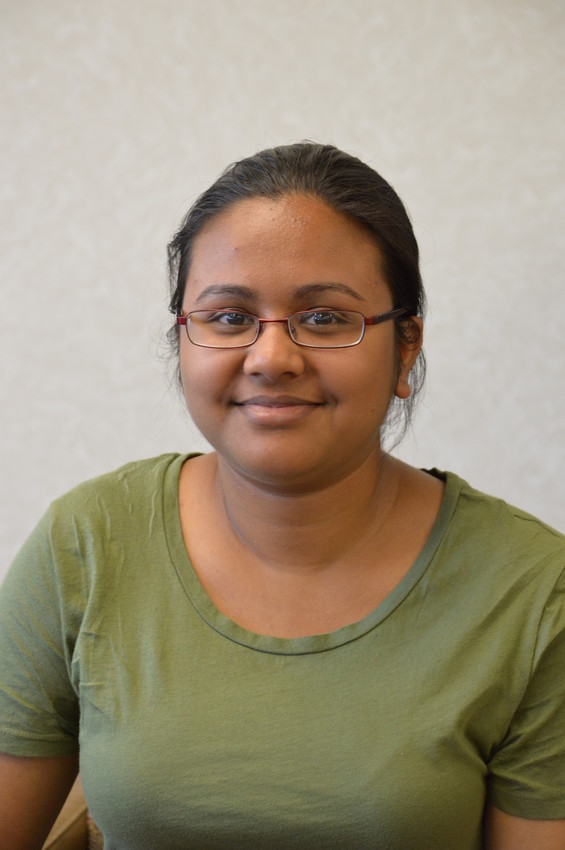 Srujanee Pradhan—“I don’t think there’s anything I would change about the Library. I really like it. It’s very quiet here, so if one wants to study it can be done. And it’s also nice that there are white boards here so people can form study groups and they can work here. I really like the layout, too: The way that there’s the café, Holy Grounds, over here there’s computer labs, there’s these awesome chairs. So yeah, I don’t think there’s anything I would change.” 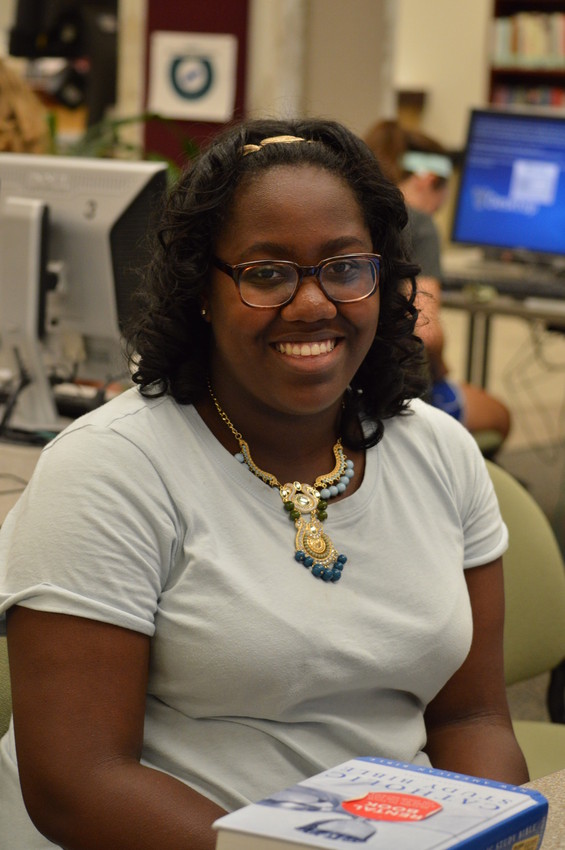 Alexus Reynolds—“The first thing I would change is the amount of [electrical] outlets and accessibility. Sometimes I have trouble finding outlets so that I can charge my devices, like my laptop and my phone.

“One thing I wouldn’t change is the Writing Center because it’s really helpful.” 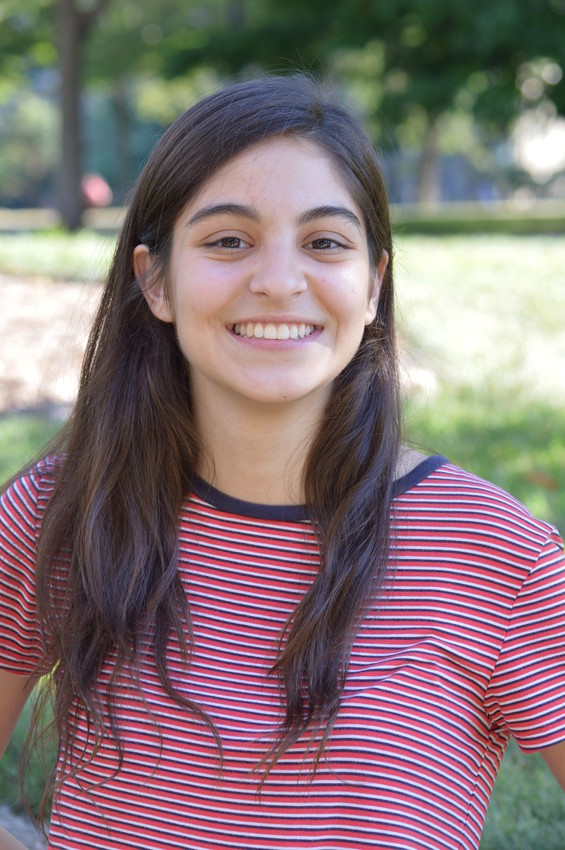 Nazelie Doghramadjian—“I would say the whole thing should be 24 hours. The whole library should be 24/7, but that’s very farfetched.

“I don’t think they should ever take the Holy Grounds out. That should not cross anyone’s mind, ever.” 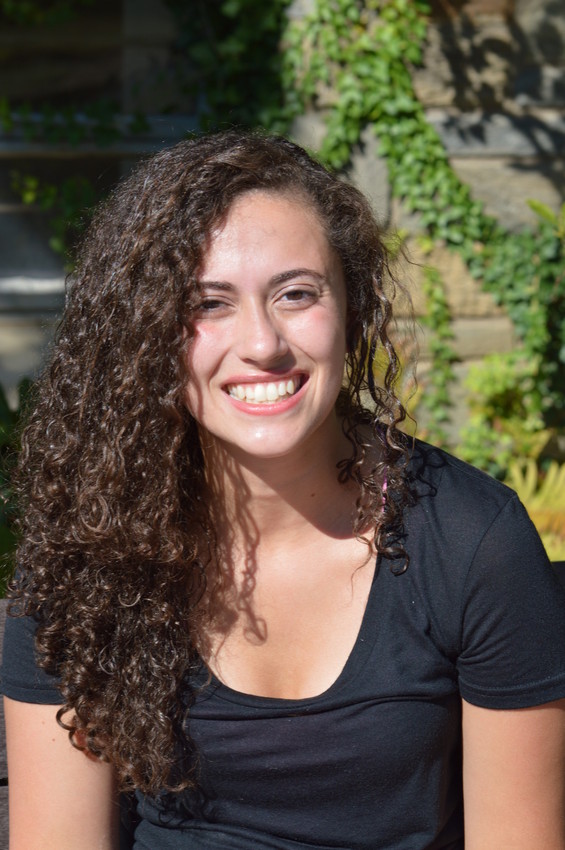 Sabina Williamson—“I would change—on the first floor the soft chairs don’t have any [electrical] outlets in the floor, so whenever my laptop goes dead I have to move. And I’m always so comfortable that I don’t want to move.

“I like the floor setup the way it is. I like that on the first floor I can be social with my friends and study and feel comfortable. And on the second floor there are rooms I can go into that are a little more private but I can still be social. And I like that if I am more serious about my studying I can go to the third or fourth floor.”