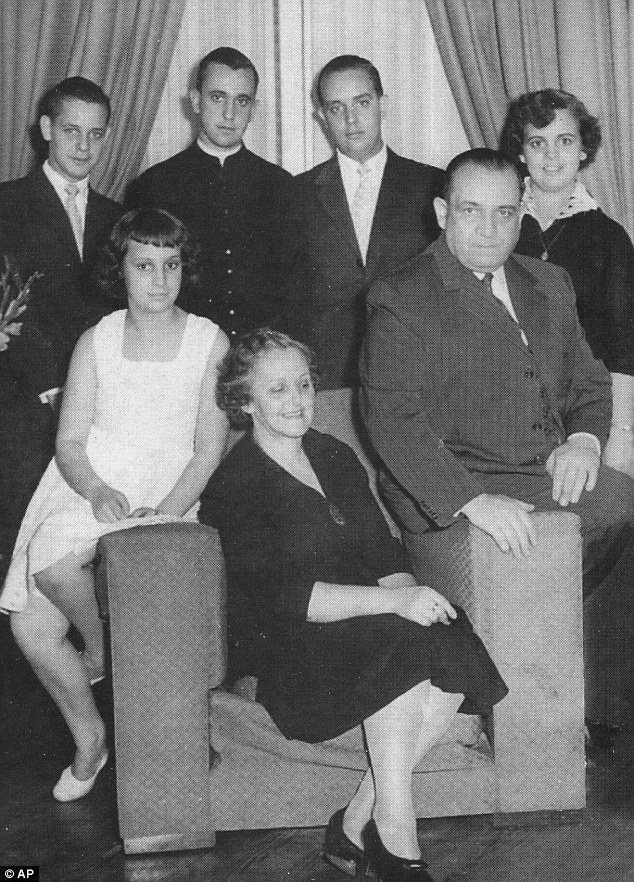 It may be hard to imagine Pope Francis as a child, answering to the name Jorge, going to school, interacting with his four siblings or dancing with friends as a young man. After his calling to serve God, he remained the friendly, approachable, and kind person who liked “to go out and meet people.”

It’s less difficult to imagine Pope Francis cooking at home or for his fellow priests. According to one article, his earliest memory of cooking involved his mother, Regina Maria Bergoglio, who was recuperating from the birth of her fifth child. She could not walk and would direct her eldest son, Jorge Mario Bergolgio, as he was then, in the preparation of veal scaloppine. 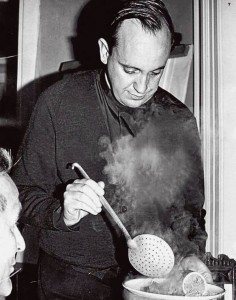 He was also known to cook for his fellow Jesuit priests, one of whom commented on his excellent rendition of paella. Dulce de leche, a dessert, is another of the Pope’s favorites. It was added to the Vatican menu for the Pope and appears in a Vatican cookbook assembled by one of the Swiss Guard. As further evidence of  his desire to “go out and meet people,” the Pope sometimes makes an appearance in the cafeteria, lunching with Vatican workers.

Although he has risen to the highest post in the Catholic church, Pope Francis remembers his own family and embraces strangers as if they were family.

Another crowd-pleasing food that Pope Francis enjoys is bagna cauda. It’s a simple recipe of olive oil, garlic, anchovies and butter that is cooked and “placed in a big pan in the center of the table for communal sharing.” According to The Catholic Beat, the Pope would sometimes visit a local nunnery to enjoy this dish served with bread or vegetables.

To honor the idea of family and its central role in the coming World Meeting of Families, and to honor the Pope’s great respect and love for his mother, I ventured to make veal scaloppine in my own kitchen. I’m sure it can’t compare to Jorge Bergoglio’s recipe, but I feel confident that Pope Francis would gladly share my family table anyway. 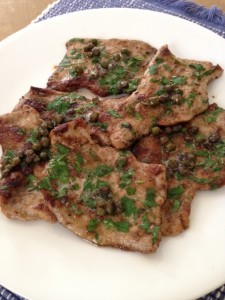 Combine flour, 1 t. salt, and 1/2 t. pepper. Pat veal dry with paper towels, then coat both sides of each piece with flour mixture. Shake to remove excess. Heat large, heavy skillet over medium high heat, then add olive oil. Cook veal cutlets in small batches. When both sides are browned and cooked through, set aside on a plate. Reduce heat to medium. Pour off excess oil from skillet, add butter. Cook butter until light brown. Add vinegar, capers, and 1/4 t. each of salt and pepper. Return veal to skillet to heat through and sprinkle with parsley. Serve with salad or vegetables. Feeds a family of 4.