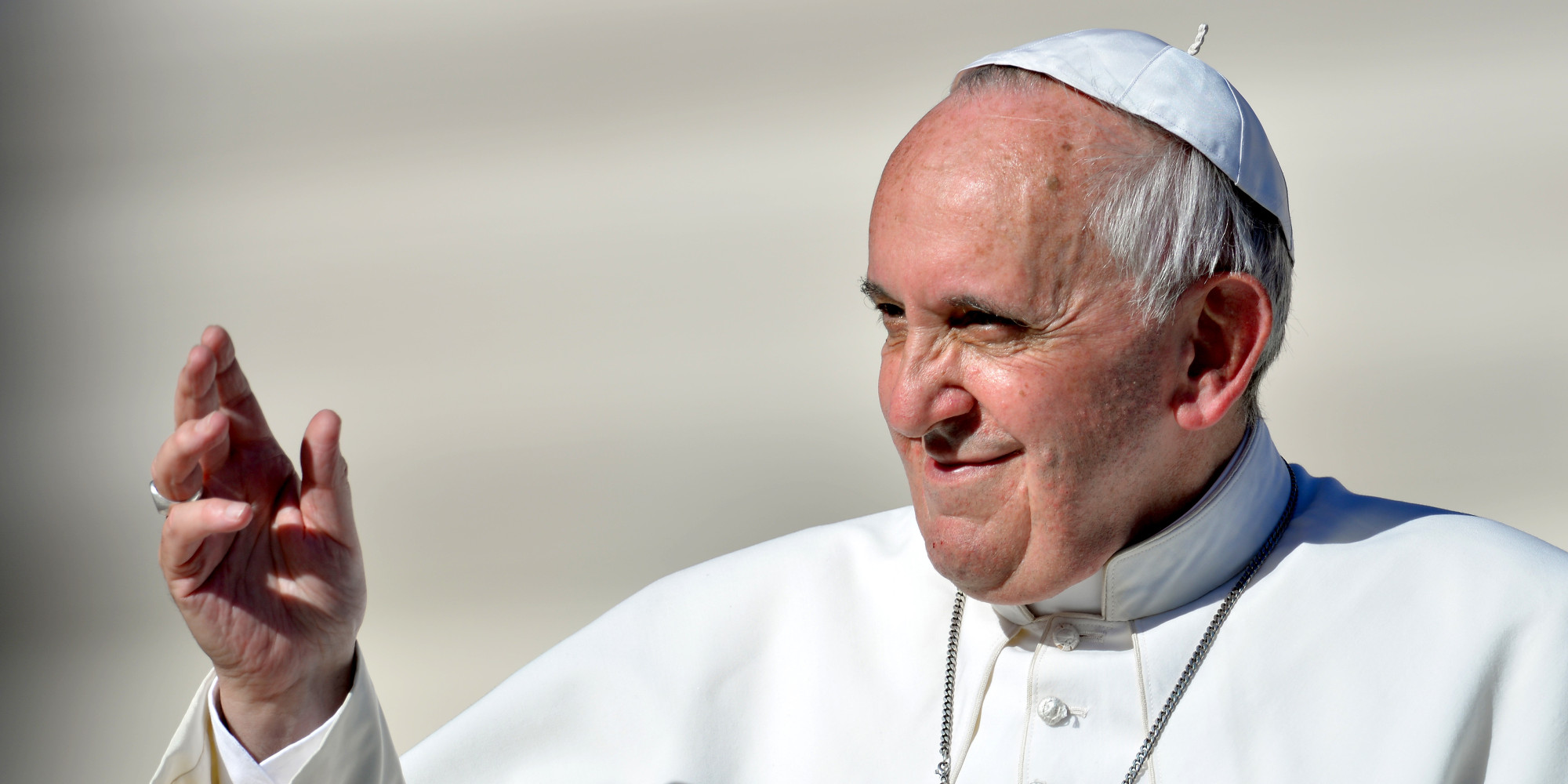 Pope Francis is scheduled to meet with President Obama at the White House.

Meetings between popes and U.S. Presidents:

1984 was the first time a U.S. president and pope met outside of the White House or Vatican when John Paul II and Pres. Reagan met in Fairbanks, Alaska.

Pope Francis is scheduled to address the General Assembly of the United Nations organization in New York City.

Pope Francis will visit the city of Philadelphia

It was 36 years ago in October 1979 that the Bishop of Rome, aka the Pope, first and last visited Philadelphia.

Papal visits to the United States:

·     The most recent previous apostolic visit was by Pope Benedict XVI in 2008.

Philadelphia will host the World Meeting of Families 2015, and Youth Congress.

The culmination of events will be a papal visit by the visible head of the Catholic Church.

For more information about the World Meeting of Families 2015 or Pope Francis’ visit, go to: