Class of 2019 – How They’ve Experienced Our World

Class of 2019 members always lived in a world in which—

– roving probes from Earth have searched the surface of Mars

– WIFI has connected computers and mobile devices to the Internet

– wiki sites have allowed visitors to change, contribute to or correct those websites

– the terms girl power, laser pen, e-learning, webinar and Emoji have been a part of our lexicon.

Class of 2019 members have probably never—

– used a physical road map (much less had to fold one up after reading it!) 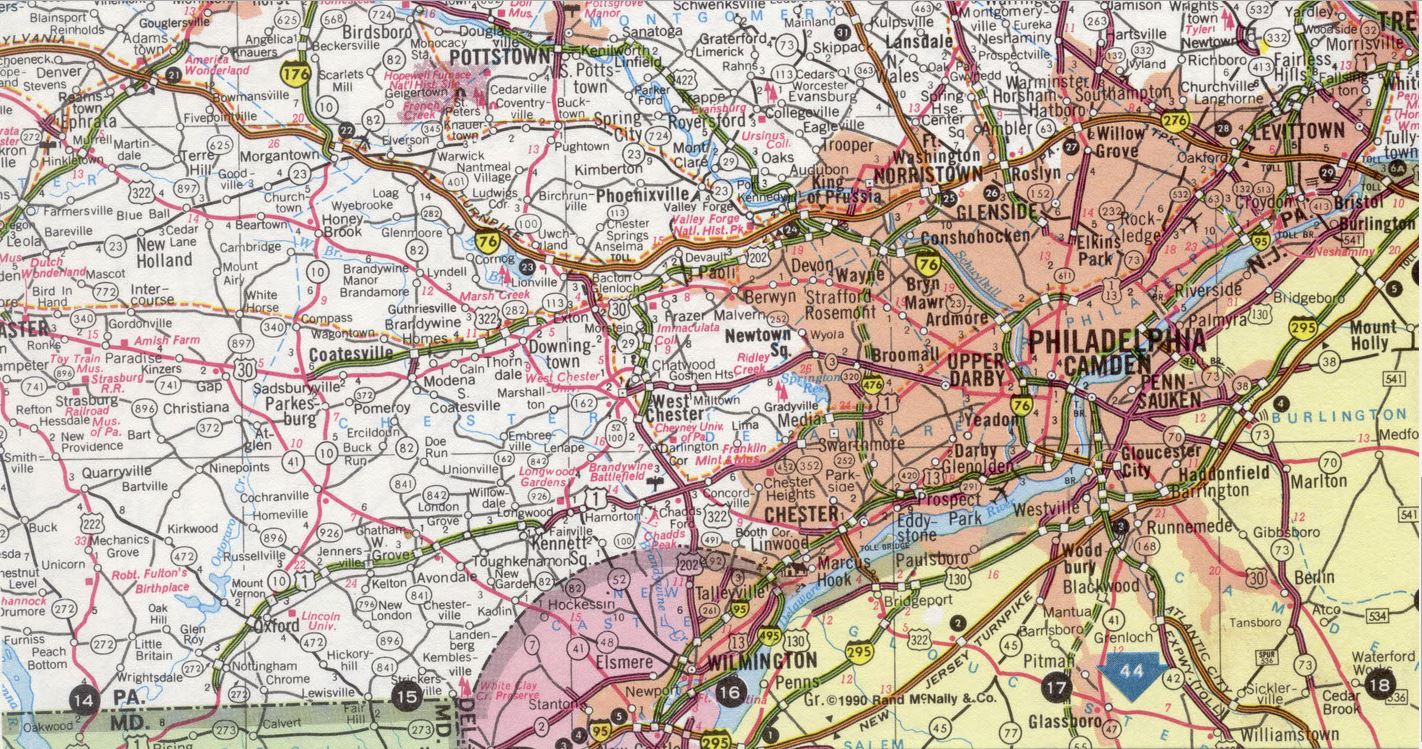 – traveled without a phone in the car

– needed de-icer to unlock their car in the winter

– used a film camera, much less had to wait till the film had been developed before seeing their photos 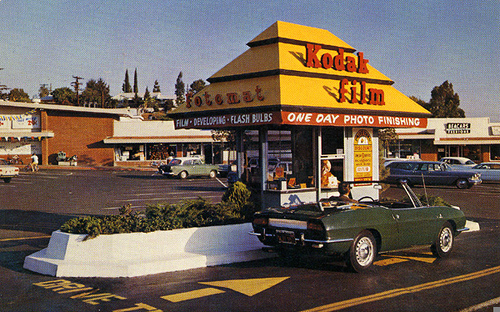 Popular toys—These millennials may have collected a set of SpongeBob SquarePants toys or characters from Monsters Inc.—included in fast-food children’s meals. At Christmastime, many of them received Bratz fashion dolls or a Robosapien toy robot.

Our campus 18 years ago—The year most Class of 2019 members were born (1997), the campus at Villanova looked different.

Although the CEER: Center for Engineering Education and Research was being constructed that year, the following buildings had not yet been built:

Also, the University had yet to acquire the Villanova Conference Center (1998). 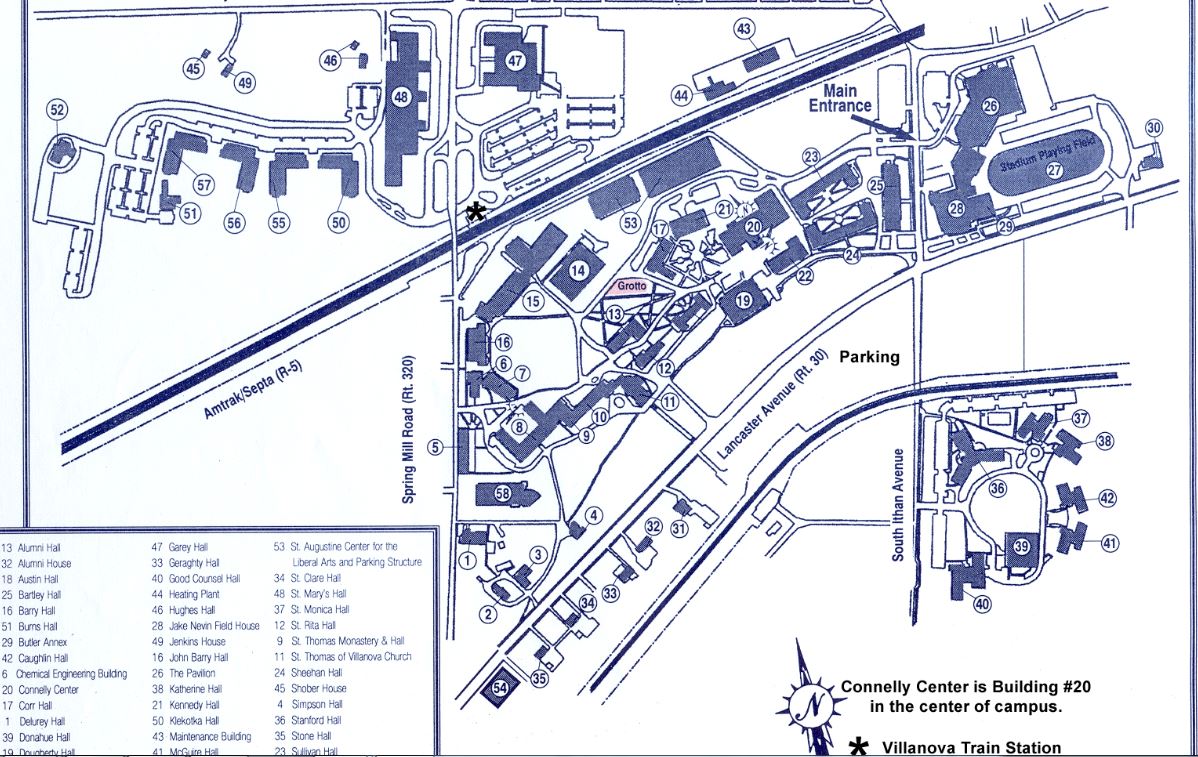 What’s missing from this list?—Certainly you could add examples not included on this list. Please share your own ideas/observations about the Class of 2019 in our Comment section.