Thank you, God, for the gift of today – The Joe Hauck Memorial 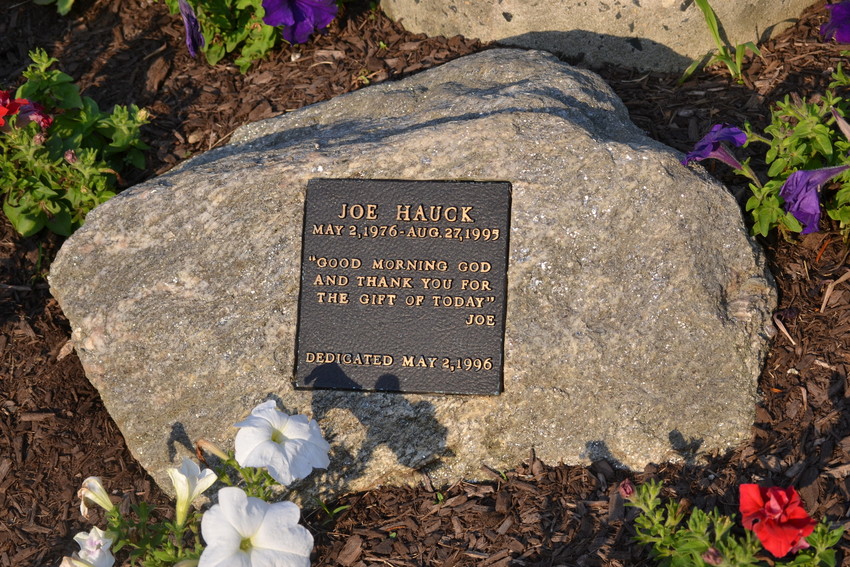 Anyone walking by Falvey Hall (aka Old Falvey) passes two memorials honoring Joe Hauck: a bench with a plaque and a small flowerbed planted at the base of a clock. Have they, as I have, wondered who Joe Hauck is and why he was commemorated?

A bit of research discovered that Hauck, a sophomore in the fall of 1995, was a member of the orientation team for incoming freshmen and an orientation counselor for Group 72. Orientation that year ran from August 24 through 27, and Hauck became ill on Saturday, August 26, during orientation. He went to his residence-hall room to rest, and at 1:30 a.m. Sunday Villanova Emergency Medical Service (VEMS) transported him to Bryn Mawr Hospital. Hauck was initially treated intravenously for heat exhaustion and vomiting, but at 4 a.m. his blood pressure dropped, he became unresponsive and soon died.

His test results became available Sunday afternoon and showed that Hauck had meningoccal meningitis, a disease which is rare but very serious, evolves rapidly and can be fatal. Meningoccal meningitis causes the protective membranes covering the brain and spinal cord to become inflamed, and blood can become infected. It is contracted only through close personal contact, such as kissing, drinking from the same cup as an infected person or living in close quarters where the exchange of respiratory and throat secretions may occur.

The University, in response, offered students a preventative antibiotic, Cipro, and many students took it. No other students developed meningococcal meningitis, though. In 2005, far too late to help Hauck, a vaccine became available, recommended for children ages 11 – 12, for high school students and for first-year college students living in dormitories. 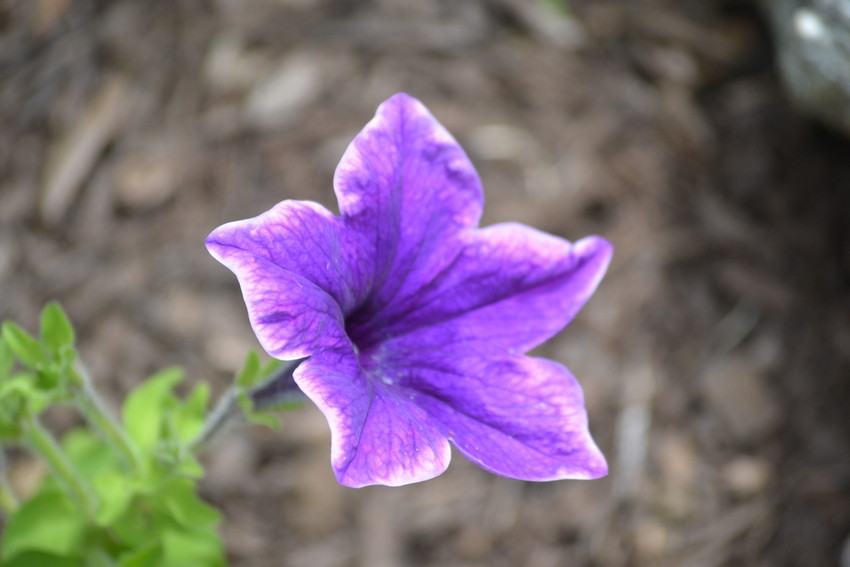 Hauck’s orientation team members and Group 72 described him as a free spirit with a warm smile; he was always happy and “[T]here was never a dull moment with Joe Hauck as our orientation counselor” (The Villanovan, 9/8/1995, p. 12). The memorials are gifts from the 1995 orientation team. The clock memorial was unveiled May 2, 1996, on the 24th anniversary of his birth.

A 1994 graduate of St. Joseph’s Preparatory School, Philadelphia, Hauck had considered becoming a priest, but he wanted to have a family so instead he was planning to be a doctor. He had served as a Eucharistic minister on campus and the plaque below the clock reflects his devotion: “Good morning God and thank you for the gift of today” – Joe.

On the twentieth anniversary of this sad event, anyone walking past this memorial is reminded of just how transitory life can be, but also how one individual can be a positive influence on many others.

Article and photography by Alice Bampton.