Before New Horizons captured the first-ever detailed images of Pluto this month, it had traveled for nine-and-a-half years to reach the edge of our Solar System. When that spacecraft launched from Cape Canaveral Air Force Station, Fla. on January 19, 2006, Pluto was still classified as a planet. 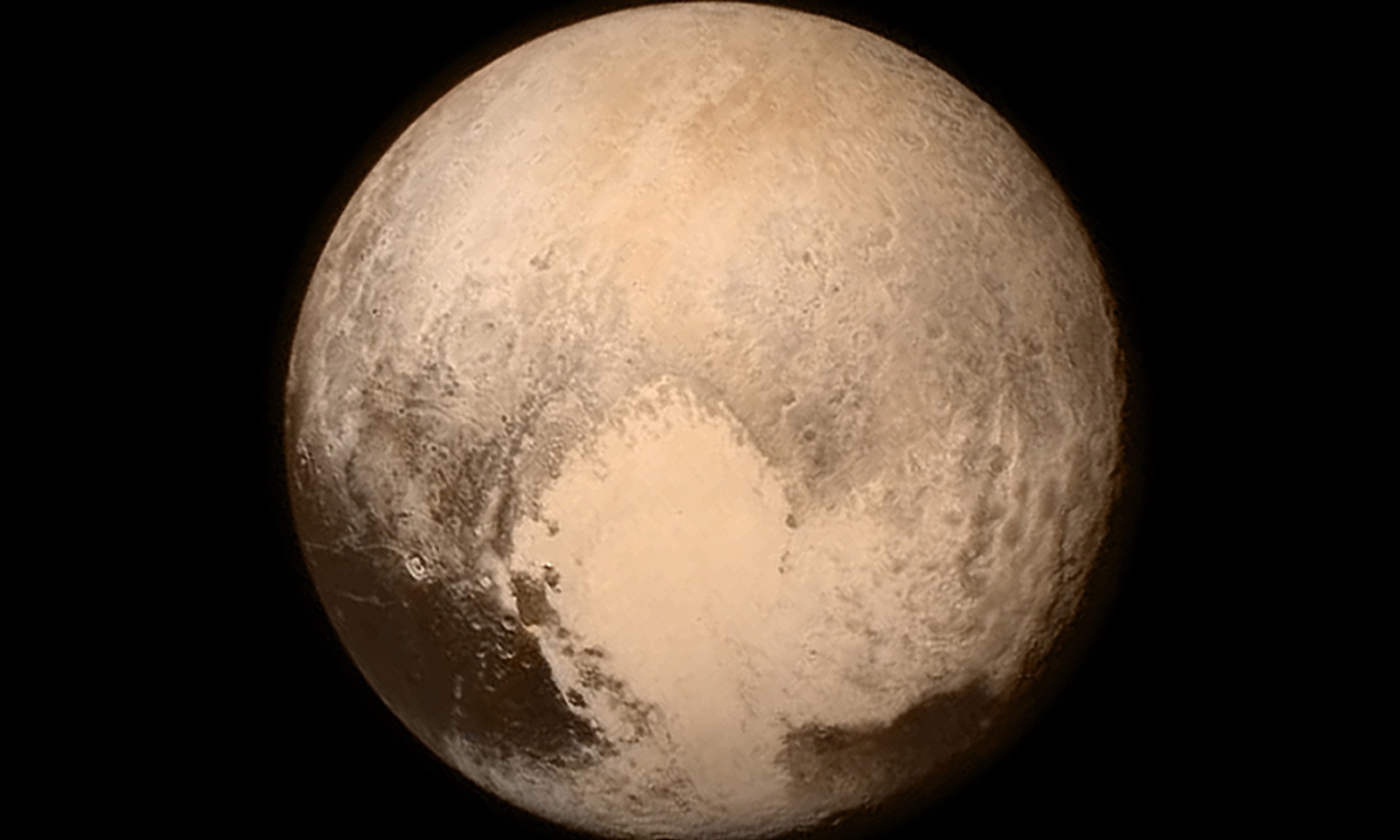 Pluto discovered—Clyde Tombaugh, working at the Lowell Observatory in Arizona, discovered Pluto February 18, 1930. But the first such object, albiet smaller than Pluto, had been discovered more than a century earlier.

Ceres discovered—A Catholic priest, Giuseppe Piazzi, who held a PhD in mathematics, was also an astronomer. His catalog of almost 7,000 stars earned him the L’Institut de France prize for “best astronomical work published in 1803” (Barr). On January 1, 1801, while working on his catalog, he discovered an object whose changes in position were more like those of a planet than a star. “Piazzi had found the first [and the largest] of many thousands of ‘asteroids’ or ‘minor planets’ whose orbits lie mainly in a belt between Mars and Jupiter” (Barr).

Eris discovered—The next such discovery, after that of Pluto, came more than two centuries later, on October 21, 2003. 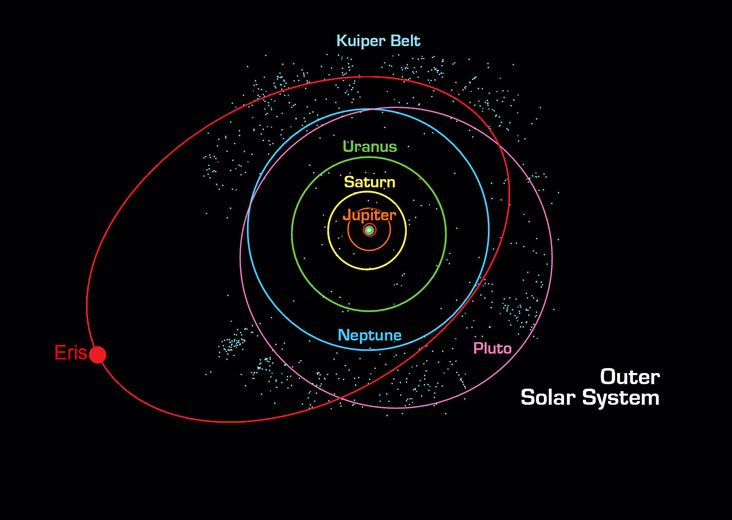 This sphere, at the Solar System’s limit and orbiting the Sun, was larger than Pluto and had its own moon (Pluto has five known moons). This find begged the question: If Pluto is a planet, how could this larger globe, Eris, not also be considered a planet?

More dwarf planets?—Scientists have estimated that “dozens or even more than 100 dwarf planets” may be awaiting discovery. The likelihood of additional yet-to-be-discovered globes has left astronomers asking, “Just what constitutes a planet?”

“Planet” (re)defined— At the International Astronomical Union (IAU) General Assembly in Prague, 2006, astronomers “debated vigorously” over the definition of “planet.” They established a definition that would classify Ceres, Pluto, Eris, Makemake and Haumea as “dwarf planets,” leaving our Solar System with eight planets. 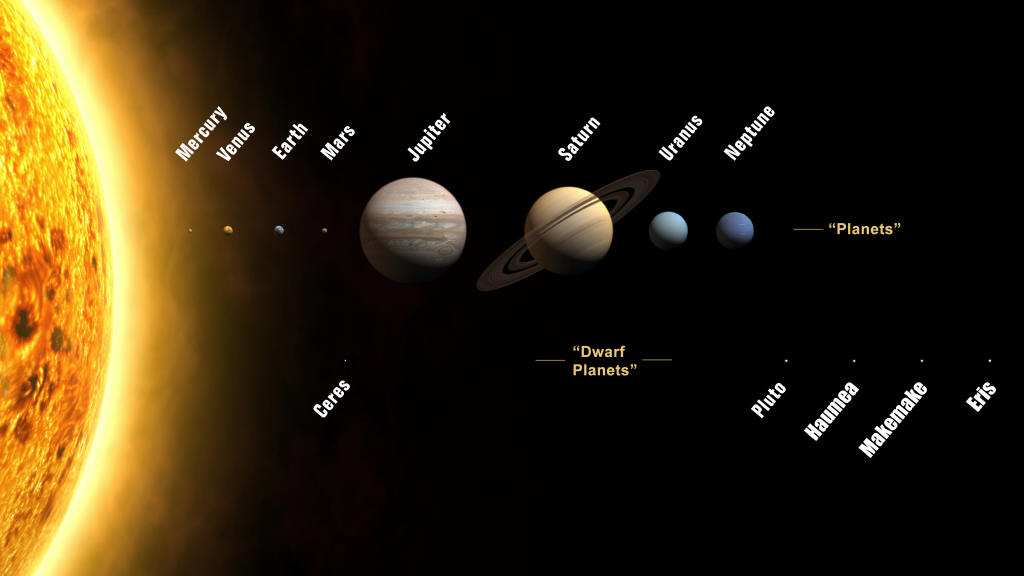 Why, then, is Pluto the second dwarf planet to be seen at close range in 2015? 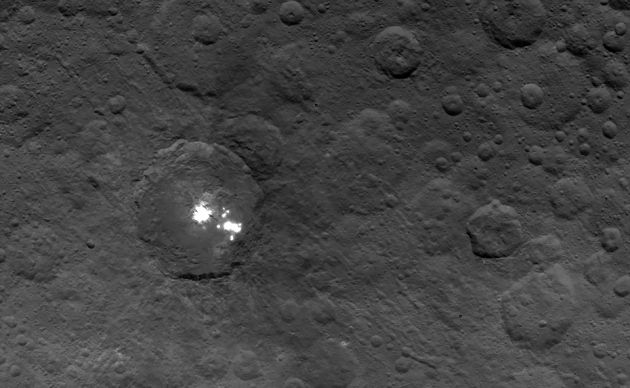 Father Giuseppe Piazzi would undoubtedly be pleased that his discovery has generated such interest more than two centuries after he identified it.

Check out these Villanova resources for additional information: