May the Fourth Be With You! A Star Wars Dig Deeper 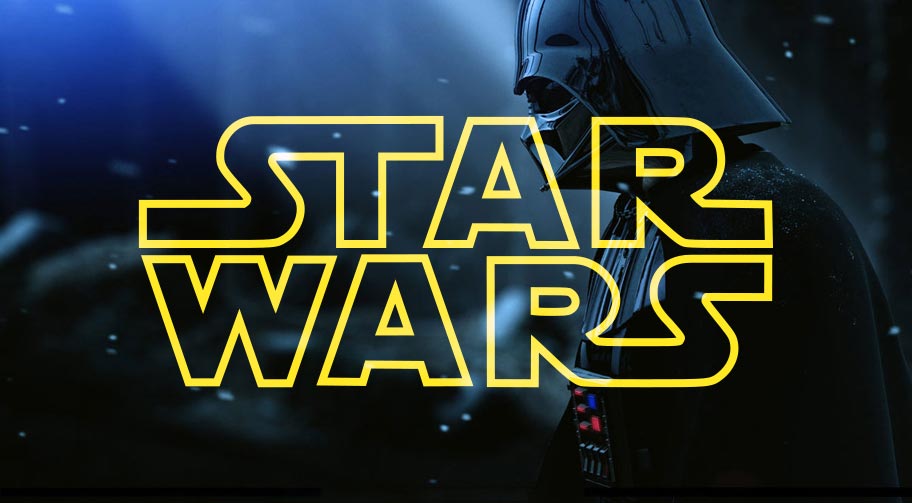 To say Star Wars is the best movie franchise of all time might be overselling it (especially considering the execrable episodes I-III), but it was the first movie I ever saw on the big screen, and yes, it was brand new when I saw it in 1977. I was five, and even though I didn’t understand the subtext, it helped define my lifelong love of science fiction and high fantasy and the same can be said of millions of fans worldwide. The question is “why”? Why is it so important to so many people? Why has it been translated into dozens of languages, spawned more movies, cartoons, dozens of novels, and a fanatical global following? Why are my friends handing down their original 1970’s Kenner action figures to their children, like some ancient sword passed down from their father’s, father’s, father? Why is it being reborn, yet again, by Disney and directed by the highly respected J.J Abrams?

Prior to Star Wars (now known as Star Wars Episode IV: A New Hope, an inelegant name for an inelegant time) a “Space Opera” was a pejorative term for the cheap, pulp comics of the 1940’s, 50’s, and 60’s. The Oxford English Dictionary defines it as “a science fiction story or drama set in space; space fiction esp. of an unsophisticated or clichéd type.” These stories are known for their melodramatic and overly romantic portrayals of enemies fighting each other in outer space using advanced, futuristic weaponry and technology.

By 1977, Space Opera was a well-established – if fringe – genre in comic books like Flash Gordon (1934), television shows like Star Trek (1966), and films like Barbarella ( 1968). But Star Wars brought something new to the equation; a complex coming-of-age story set against the backdrop of a totalitarianism and rebellion. 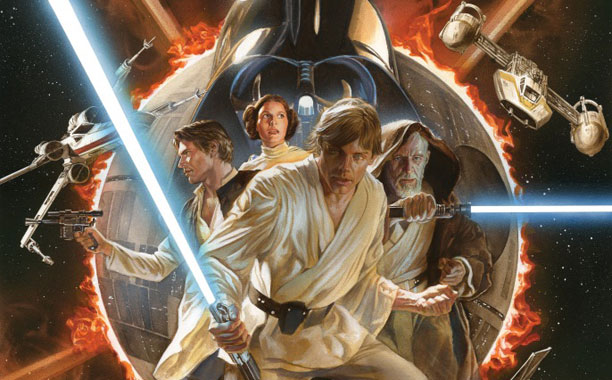 Themes of mysticism, oppression, community, colonialism, trade politics and self-discovery gave the first trilogy a depth that did not jibe with the “unsophisticated” definition of Space Opera. The genre had suddenly become something for grown ups: The number of times you saw “Jedi” became a badge of pride for geeks and non-geeks alike. Its state-of-the-art special effects blurred the line between reality and fiction to the point that robots and fighting teddy bears became lovable – and essential – characters. Discussions about hyperdrive, Jedi mind tricks, and the feasibility of real world light sabers became water cooler conversation. It marked a sea change that first legitimized Space Opera and, by extension, science fiction as a mainstream genre.

Viewership for shows like Star Trek and Battlestar Gallactica swelled as fans hungered for more and the success of these shows and ancillary movies spawned hundreds of sci-fi knock-offs and permutations. Whether you love Star Wars or not, it can be argued that all modern science fiction, from blockbuster movies like Interstellar and Transformers to TV shows like Futurama and Doctor Who, owe their continued success, and even their genesis, to a low budget 1970’s film trilogy about a farm boy, a scoundrel, a sassy princess, and a few droids who toppled an oppressive empire and saved their galaxy a long time ago in a galaxy far, far away…

To learn more about the Star Wars universe and its influence, check out these Falvey Memorial Library resources:

e-Books:
How Star Wars Conquered the Universe : The Past, Present, and Future of a Multibillion Dollar Franchise
by Chris Taylor

For help with research on the movies and their influence, contact Rob LeBlanc, first-year experience & humanities librarian at robert.leblanc@villanova.edu.