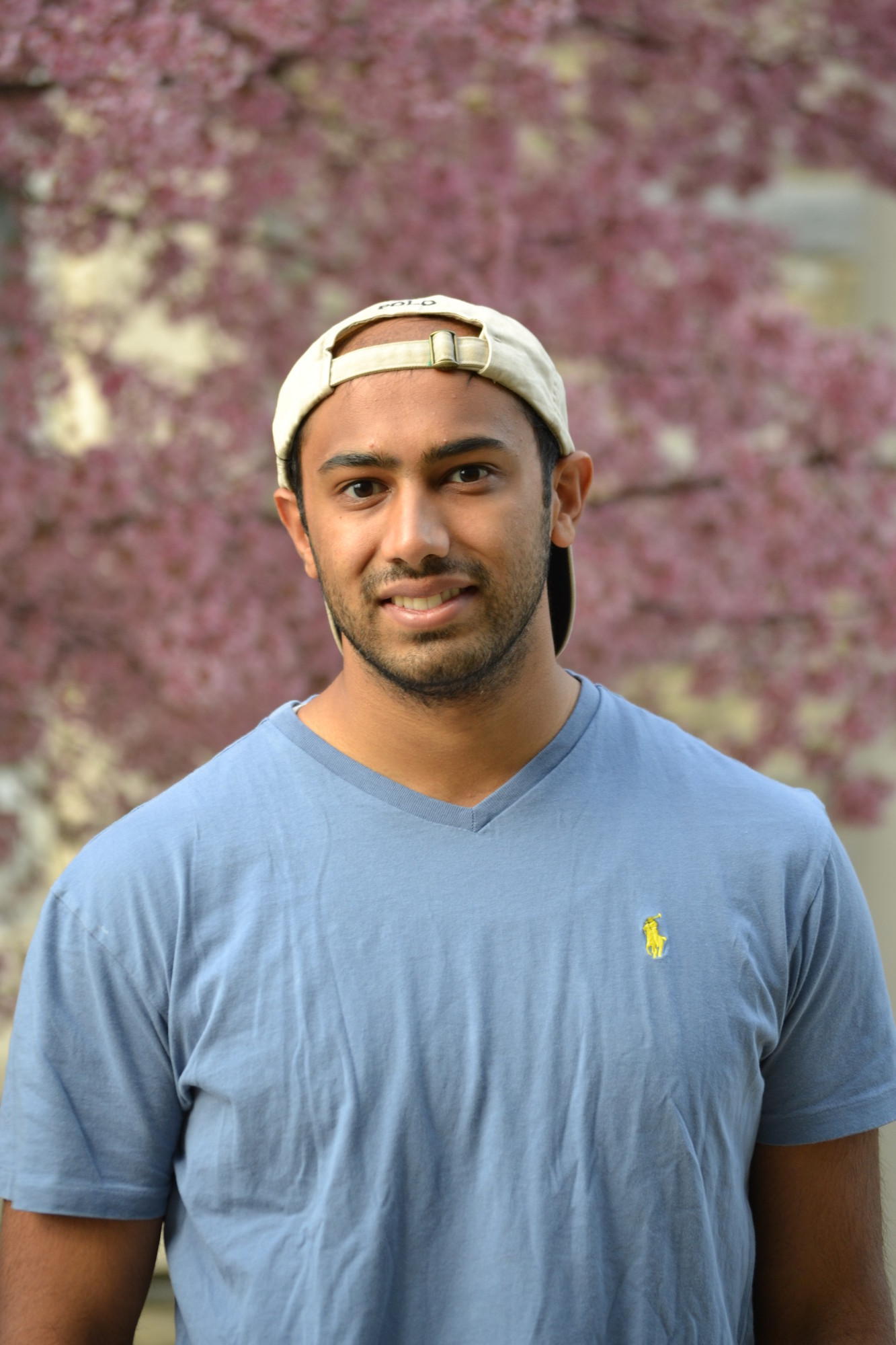 Roshun Sangani, a Class of 2015 Creative Writing Awards contestant, says “I wrote the poem because my teacher Professor Catherine Staples encouraged us to think about ideas in new perspectives. I had just been reading about Greek mythology and thought that maybe I could look at something in that in a different light. So I took the story of Atlas and framed it in a different way as he goes from a treacherous villain to potentially being humanity’s savior. This led to my inspiration for ‘Atlas Shrugged,’ and I just wrote with the intention of capturing this new idea.”