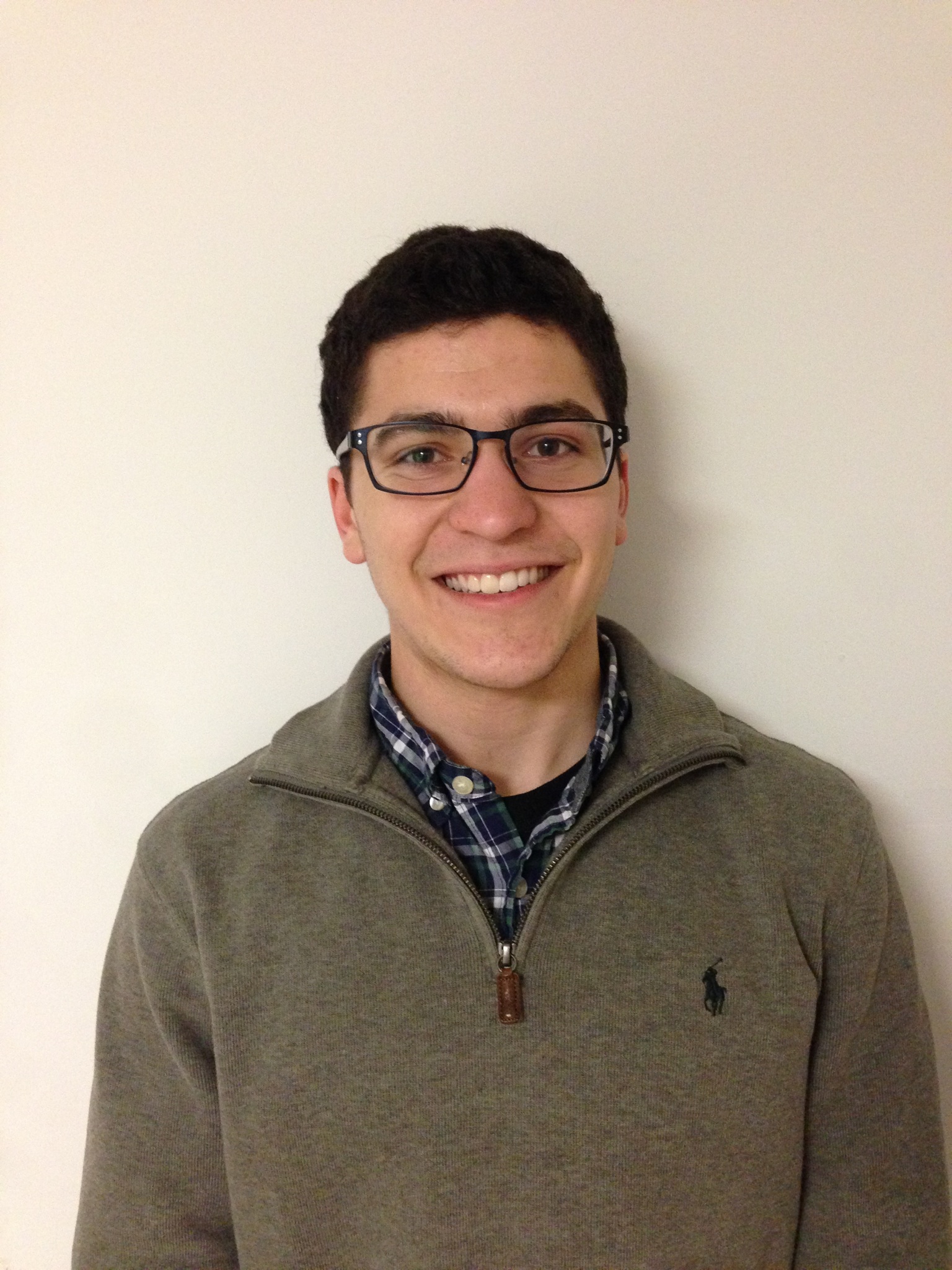 “The Return to Tug Hill”
by John Szot

The deer must have kept the grass short, trimmed
to the edges of the clapboard
porch. There’s no creak, no protest of dried pine
as my father slips open the door –
like a stone turned over, two years of rot uncovered
in search for worms.
To clear the stale taste from the air,
he steps with practiced habit
and grasps the gnawed handle of the broom
set beneath the skylight.

In one deft motion my father lifts the pole up,
pulling my eyes over a table of jumbled bottles
and the cobwebbed cast iron hung from the wall,
until the tip of the handle locks into its place:
the notch in the woodblock nailed to the sill’s
bottom edge, which keeps the window shut.

My father pushes slightly and the block turns –

just as my grandfather’s hand first turned the block on the nail,
letting out the smell of fresh-cut resin stuck on his hands
which he washed in the cold steel sink of St. Elizabeth’s
before the exam, where he put the flat of the
stethoscope on Mr. Pound’s back, and said

The air must have come rushing in, flooding
through the years of smoke-filled walls
and half-spoken words born
in such a lonely cage –

though now the block just turns,
and the window comes free,
and Dad sets the broom back in its place.

John Szot, a Class of 2015 Creative Writing Awards contestant, says “‘The Return to Tug Hill’ started as a simple observation on a hunting trip. I think that’s exactly what interests me about poetry — it provides a unique and effective way to make connections that at first don’t always seem clear.”

John Szot is a biology and English major from Keene, New Hampshire. He enjoys fishing and playing the piano.