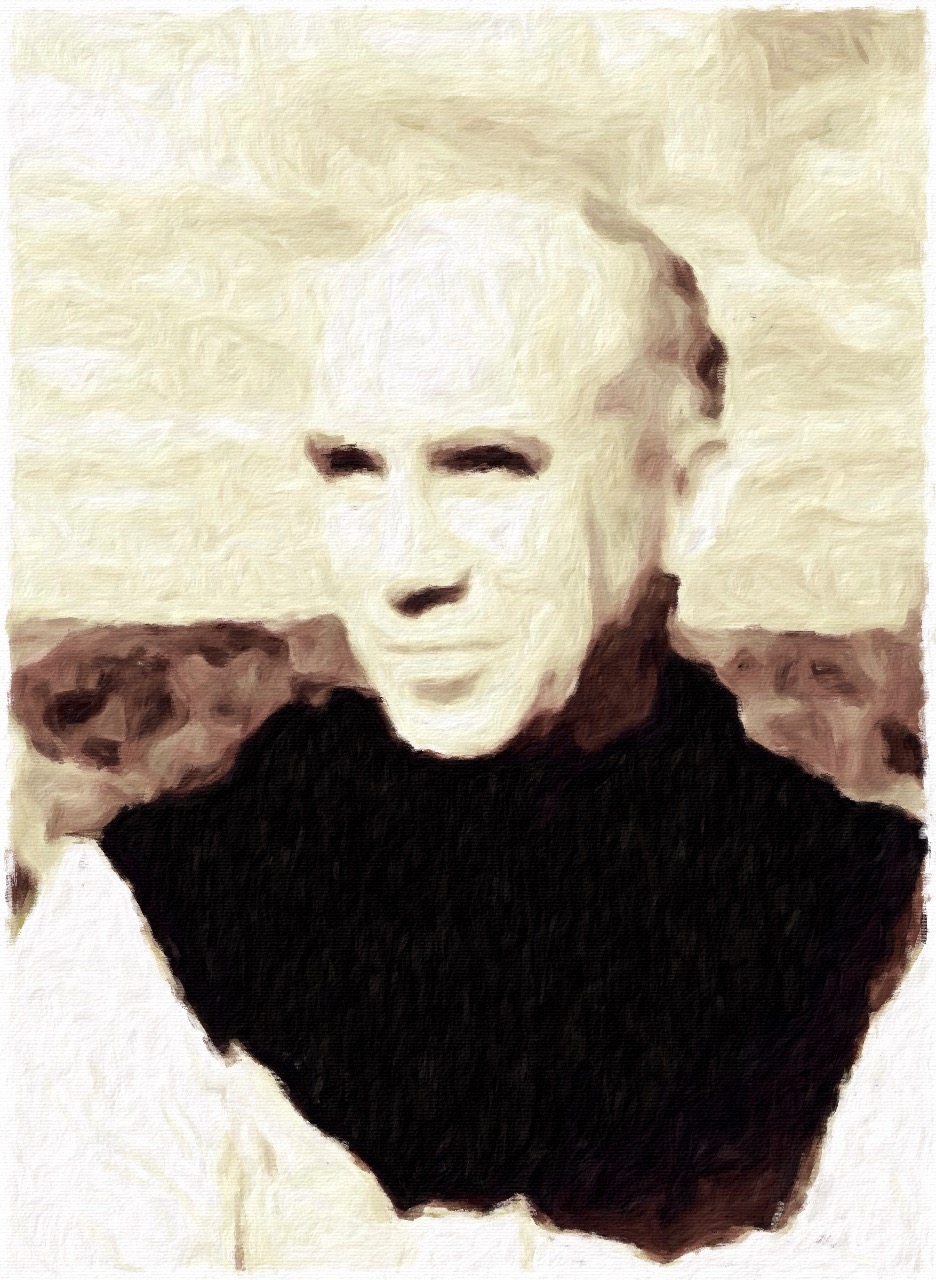 Merton was educated in France, England and the United States. He graduated from Columbia University in New York City with a master’s degree. He converted to Catholicism in 1938 while completing his graduate work. He taught briefly at Columbia and originally planned to join the Franciscans (Order of Friars Minor). However, the Order did not admit him, and Merton then applied to the Trappists at the Abbey of Our Lady of Gethsemani near Bardstown, Kentucky. He joined the Trappists (Order of Cistercians of the Strict Observance) on Dec. 10, 1941, and remained in the order until his death 27 years later while attending a meeting of religious leaders in Bangkok, Thailand.

In the monastery Abbot Frederick Dunne urged Frater Louis (Merton’s religious name) to write his autobiography, to write biographies of Cistercians and to translate Cistercian works. Merton was a prolific author. Among his numerous works are five volumes of his letters and seven volumes of his personal journals and over 60 other titles.

Brother Patrick Hart, OCSO, says, “Many esteem Thomas Merton as a spiritual master, a brilliant writer, and a man who embodied the quest for human solidarity.” 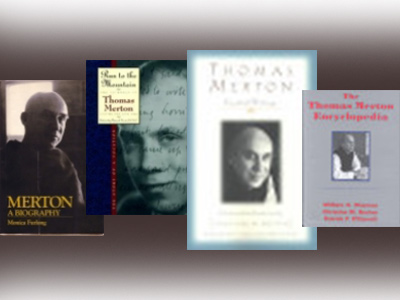 Dig Deeper (These are just a sample of Falvey’s holdings.)

About the Trappists and Cistercians
Trappist: Living in the Land of Desire (1997) by Michael Downey
Voices of Silence: Lives of the Trappists Today (1991) by Frank Bianco
The Abbey of Gethsemani: Place of Peace and Paradox – 150 Years in the Life of America’s Oldest Trappist Monastery (1998) by Dianne Aprile
The Rule of Saint Benedict (2001) by Saint Benedict, Abbot of Monte Cassino