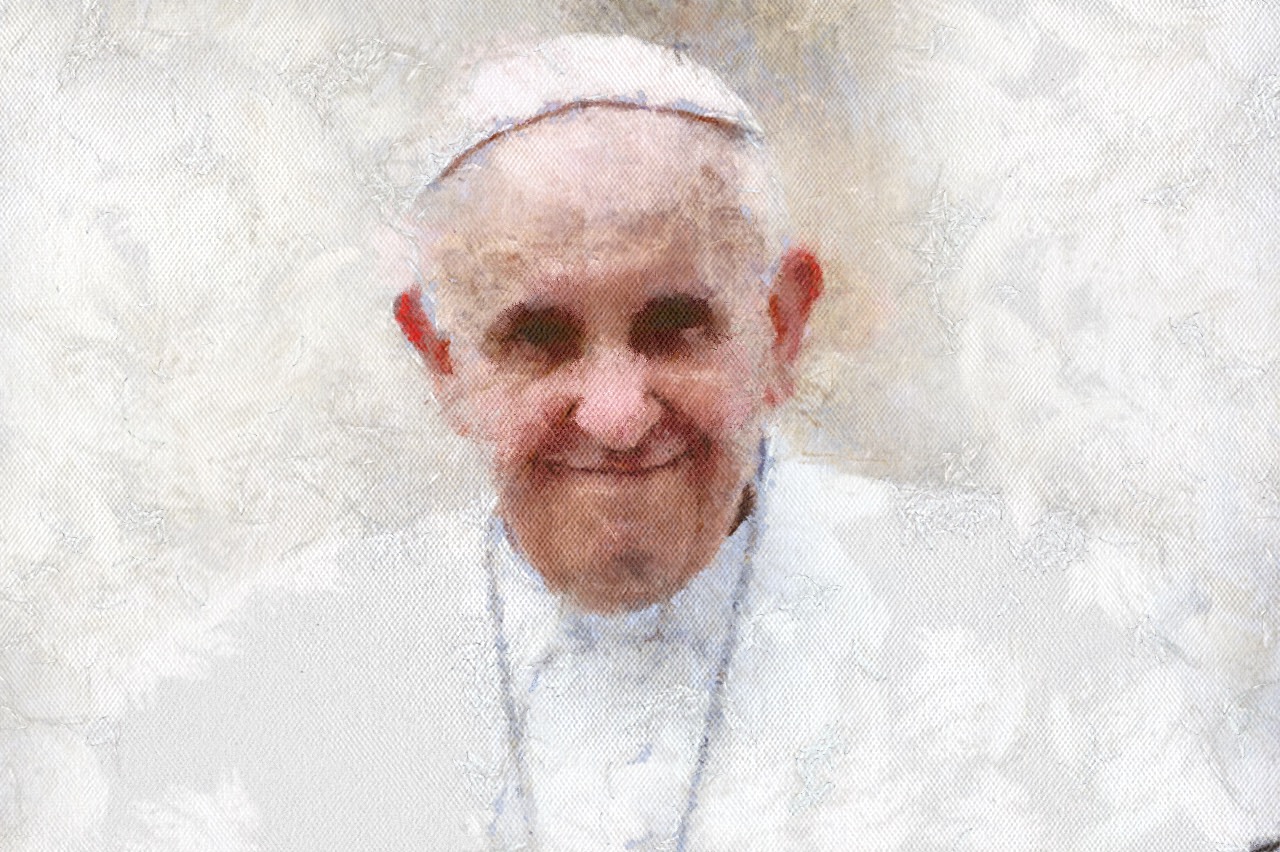 The confirmed announcement of the Pope’s participation in the 2015 World Meeting of Families in Philadelphia has created a lot of buzz lately. What is the World Meeting of Families, who are its patron saints, and what are patron saints? News articles, even from credible sources, are usually too short to provide many details. And the Internet, unfortunately, delivers a great deal of misinformation about saints and the Catholic Church. 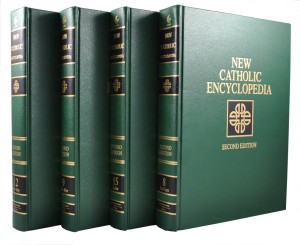 The New Catholic Encyclopedia, however, in print and as an eBook provides an excellent example of an authoritative source of information. The library’s print edition is in the Falvey West stacks (call No. BX841 .N44 2003). You can also search the online edition of the New Catholic Encyclopedia, because like many (but not all) reference books, its content is now electronically accessible through Falvey’s web page. Links for online version and eBooks are also embedded in the Library’s catalog record for the item. Find the holdings record by using the online search engine for discovering it in the library’s catalog.

For authoritative information on the 2015 World Meeting of Families’ two patron saints—Saint Pope John Paul II and Saint Gianna Beretta Molla—you can either rely on a credible online source, such as the Vatican Website in English for highlights, or search the Falvey Library Catalog or core databases on the Theology and Religious Studies Subject Guide for citations to published, academic sources of in-depth background information, and on their thought and writings. Searching by subject will achieve optimal results: for the first one use JOHN PAUL II, POPE, 1920-2005, and for the other use BERETTA MOLLA, GIANNA, SAINT, 1922-1962.

So, what is a patron saint? The New Catholic Encyclopedia says that “saints came to be regarded as the special advocates and intercessors.” Sacred places, solemn events, and even causes and occupations have, over the years, become associated with a particular patron or patroness. Therefore a patron saint, who is very much alive in heaven, is called upon to be an advocate and asked to pray for us here on earth, particularly on certain occasions. 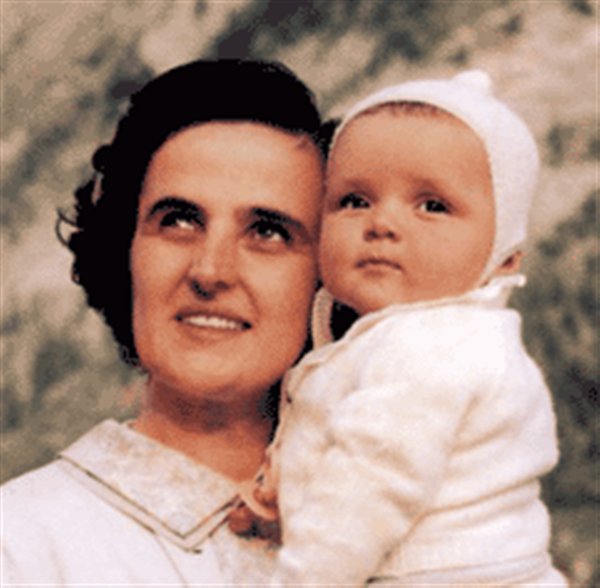 Saint Gianna was a twentieth-century Italian doctor and also a mother. She risked her life for the sake of her unborn child, and died in 1962, rather than terminating the pregnancy in an effort to save her own life. She is a martyr, which is a witness, to the importance of respecting life from conception to natural death. Her husband and children attended her canonization ceremony in 2004. She has become the patroness of mothers, unborn children, healthcare workers, professional women, and the pro-life movement.

For more information about the World Meeting of Families 2015 in Philadelphia, visit the official website.