Throwback Thursday: Over 100 Years of Football

We’re coming up on Fall Break and football is in the air. Did you know the first Villanova University football team was formed in 1894? Compared to 2014, 120 years later, the uniforms were simpler and protective gear was practically non-existent. 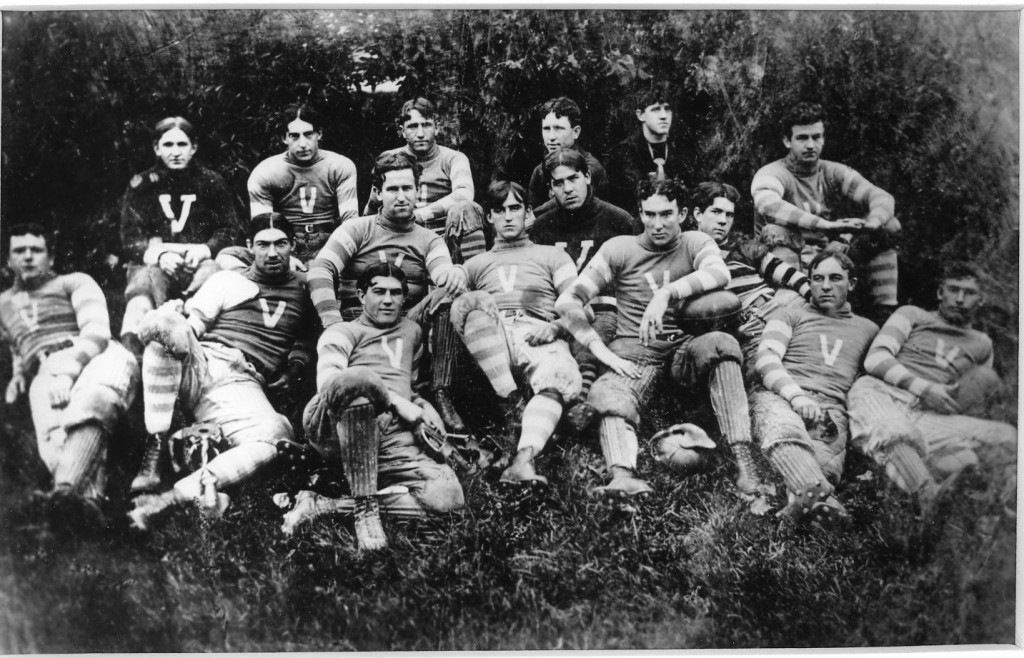 Take a look at the team now. And don’t forget that Fall Break is book-ended by two games, one at home and one away. (Click here for the schedule.) 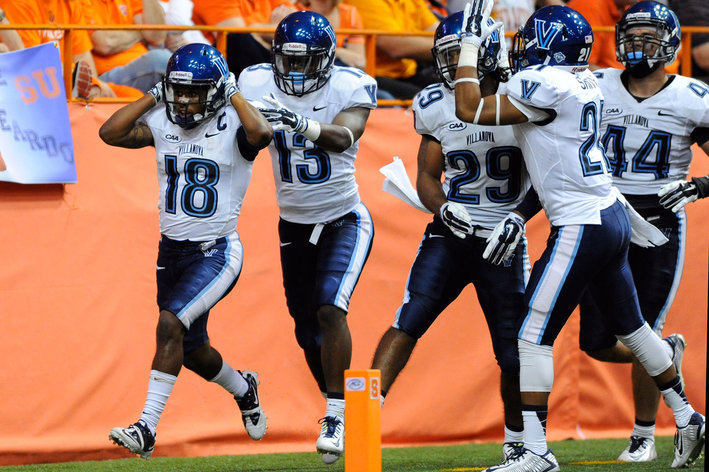