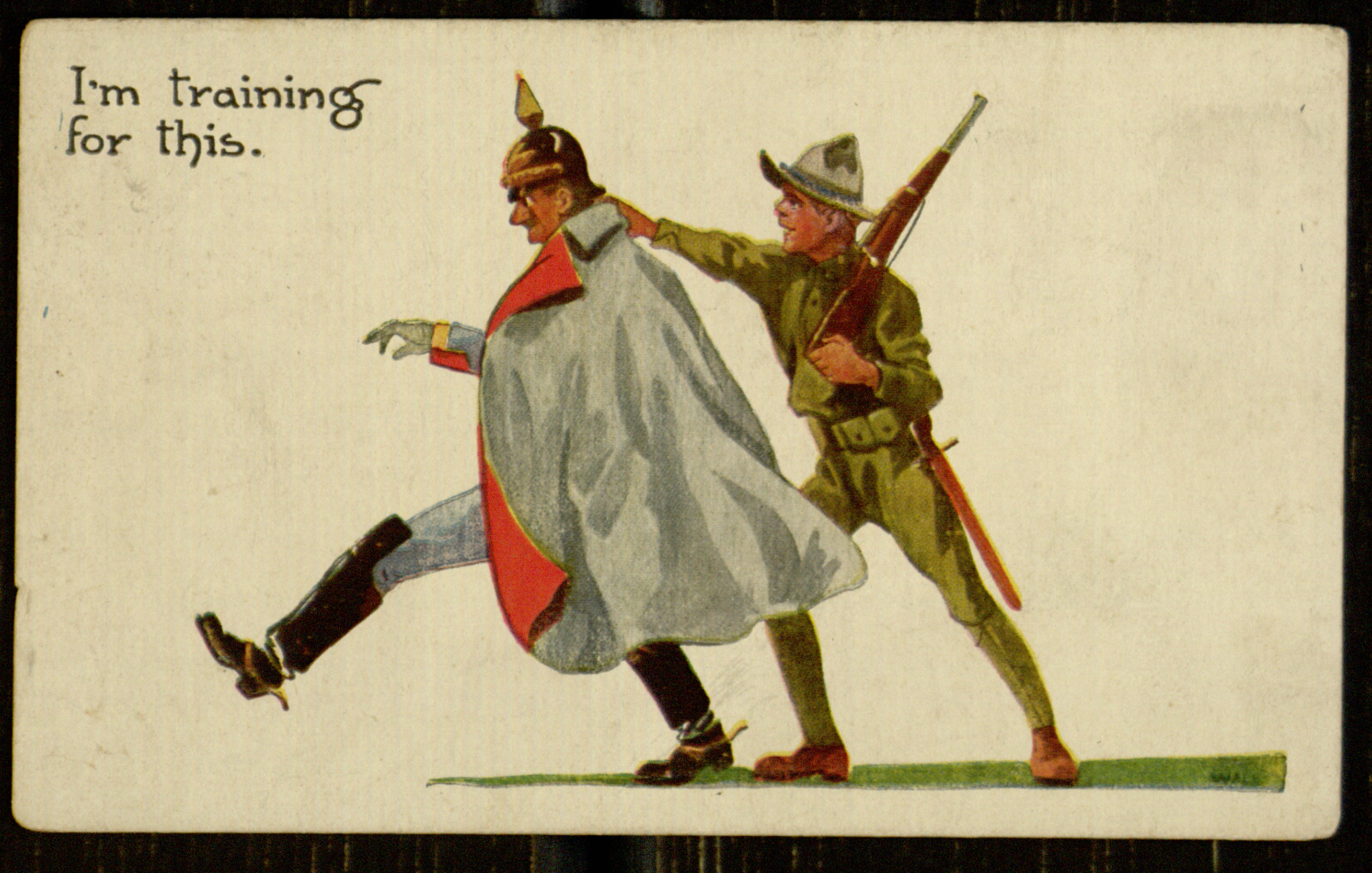 This year marks the centennial of the beginning of the Great War, now more frequently known as World War I, the first truly world-wide war. On June 28, 1914, a Serbian zealot, Gavrilo Princip, assassinated the Austrian Archduke Franz Ferdinand, nephew of the emperor of Austria-Hungary, and his wife, Sophie, in Sarajevo, Bosnia, where the Archduke was inspecting troops. On July 28 Austria-Hungary declared war on Serbia, and within a week Russia, Belgium, France, Great Britain and Serbia were united against Austria-Hungary and Germany. On Aug. 4 German troops invaded Belgium and attacked Liege with cannons, capturing the city by Aug. 15.

From there the German army moved into France and fought the First Battle of Marne, Sept. 6-9, against French and British forces. World War I was fully underway although the United States did not enter the conflict until April 6, 1917. The war continued until Germany surrendered on Nov. 11, 1918. This Great War occurred after a long period of peace and prosperity; it left a lasting impact on the world.

To commemorate the centennial of the beginning of World War I, Falvey Memorial Library has two exhibits, one on the first floor and another on the second floor. On the first floor is “Home Before the Leaves Fall: Lost Memories of the Great War,” an exhibit of materials from Falvey’s Special Collections. Currently under construction, the exhibit for the second floor Learning Commons reference section is “World War I, One Hundredth Anniversary: Lessons to be Learned.” This exhibit was created by Merrill Stein, liaison team leader for political science/history/geography and the environment and Jutta Seibert, a team member and liaison to history and art history. Graphics for both exhibits were designed by Joanne Quinn, Falvey’s graphic designer.

On Tuesday, Sept. 23, at 4 p.m. in room 204, Jeffrey Johnson, PhD, professor of history, will speak on “From the Pistol of June to the Guns of August 1914: Beginning the Self-Destruction of Imperial Europe.”

During the next few months, various librarians will write World War I blogs related to their areas of expertise. Watch this space for further news! And check out Home Before the Leaves Fall for additional information about World War I.