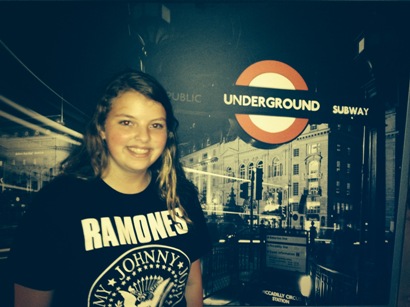 On July 11, the last original member of the Ramones, Tommy Ramone, passed away of bile duct cancer. Born Thomas Erdelyi in Budapest, Hungary, in 1949, he moved to Forest Hills, Queens, at the age of four and went on to found one of the most popular and enduring rock bands of all time. The death of Tommy Ramone, the last surviving original member of the Ramones, marks the end of an era. The other three died recently: Joey in 2001 of lymphoma, Dee Dee in 2002 of a drug overdose and Johnny in 2004 of prostate cancer. The sad occasion of Tommy Ramone’s death is extremely significant to a certain large group of people, young and old: Punks.

Some have recently said that the Ramones are now finally dead—gone but not forgotten. Others, such as Legs McNeil, a close friend of the Ramones as well as other punk artists and bands of the original punk era, such as Iggy Pop and the UK group The Sex Pistols, think that the Ramones have been gone for a long time, citing their supposed artistic demise in the late 1980s. Even still, the Ramones were arguably the most influential punk band ever. They pioneered the simple, fast punk sound that many know and love. 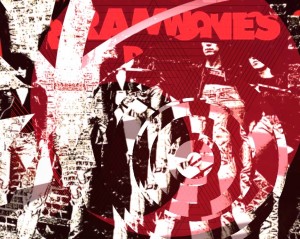 The Ramones are still a fairly popular group with lots of people today, including the original punk rockers of the Ramones’ generation as well as a new generation of kids and young adults that like the punk style and music of the Ramones. As the past few weeks have gone by, many people have talked to me about Tommy Ramone’s death both on social media and in person. The day after he passed away I wore a Ramones shirt, and people of a wide range of ages complimented the shirt, asked if it was to remember Tommy, or said they loved the Ramones and were very surprised when they heard the news.

As a huge fan of the Ramones’ style, attitudes and music, I felt slightly upset about this death although I can’t really say why. There will always be easy access to Ramones music, and there are pictures, videos and interviews of them. I can say, as a young fan of the Ramones, I am disappointed that there is no way to ever see them. Of course there wasn’t any way to see them before Tommy’s death, but this just seals in the thought that the band all together is completely gone. Something about it just doesn’t feel the same, knowing that you’re listening to music where all four founding members of the band are not alive.

People all over the world will always recognize the influence that The Ramones had on music and society. You can dig deeper into punk music and its cultural impact with these great resources from the Falvey collection:

For popular histories of punk rock that cover the Ramones, try these:

Break all rules! : punk rock and the making of a style, by Tricia Henry 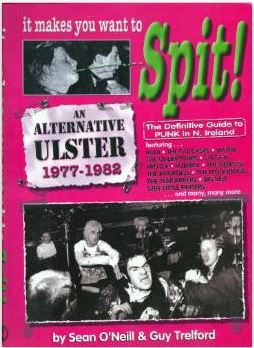 Here are a couple of region-specific histories:

It makes you want to spit! : the definitive guide to punk in Northern Ireland, 1977-1982, by Sean O’Neill and Guy Trelford

Punk rockers’ revolution : a pedagogy of race, class, and gender, by Curry Malott and Milagros Peña

Lipstick traces : a secret history of the twentieth century, by Griel Marcus