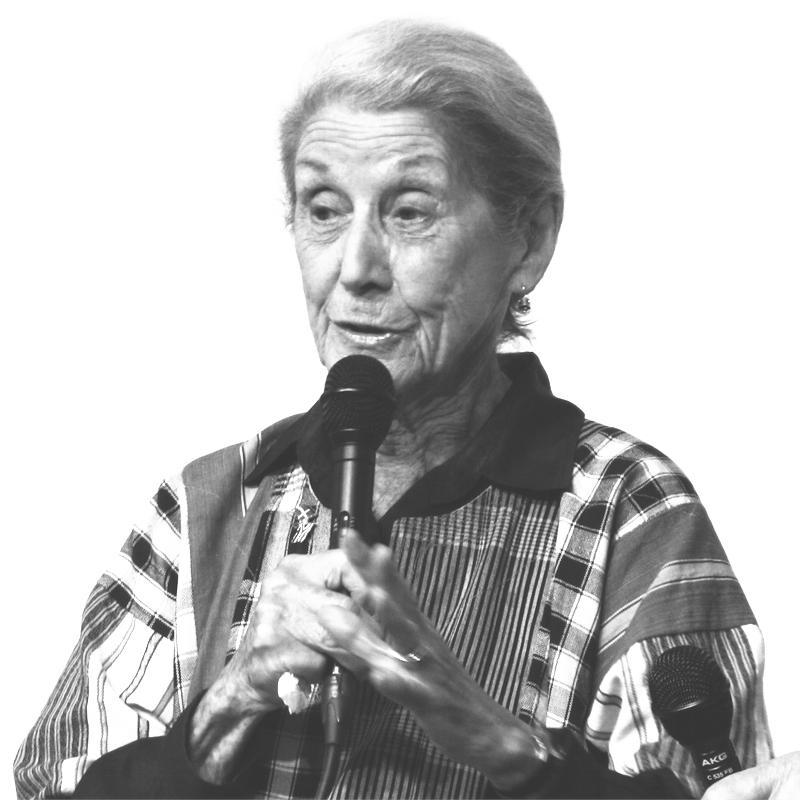 “I would have been a writer anywhere, but in my country, writing meant confronting racism.”

Nadine Gordimer, who passed on July 13 at the age of 90, often said in interviews that had she lived elsewhere on Earth, her writing may not have been as political—or perhaps, in hindsight, as significant. Of course, we shall never know because Gordimer remained a resident of South Africa her entire life for the majority of the twentieth century and for all of its mantle under apartheid, which prevailed from 1948-1991. Like all great writers, she wrote what she knew.

She published her first work at the age of 15, a short story called “Come Again Tomorrow,” which appeared in a Johannesburg magazine. She went on to publish many short works in The New Yorker and to write 15 novels. Her most compelling work reveals a fierce commitment to telling the stories of the people of an oppressed nation, which ultimately earned her the Nobel Prize in literature in 1991, the same year apartheid laws were repealed. 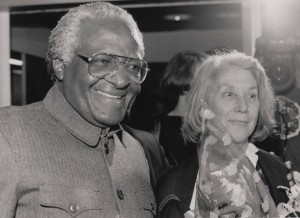 Her work speaks of her surroundings during that time: the other world, beyond the gate, the area from which she was separated “not by land and sea, but by law, custom and prejudice.” In her book of essays on the writer’s life, Writing and Being, she recounts her realization years later that she and Archbishop Desmond Tutu were close neighbors although “there was as much chance of our meeting then as there was of a moon landing. “

“Did we pass one another, sometimes, on Saturday mornings when the white town and the black ghetto all stocked up for the weekend at the same shops? Did I pass him by when I went into the local library to change books, a library he was barred from because he was black?” (1995, Gordimer, p. 120)

Gordimer continued to resist notions that post-1991, without the institutionalized repression, she lost her literary subject. As reported in The New York Times, she said the repeal of apartheid “makes a big difference in my life as a human being but … doesn’t really affect me in terms of my work, because it wasn’t apartheid that made me a writer, and it isn’t the end of apartheid that’s going to stop me.”

Falvey Memorial Library has dozens of her books on our shelves and hundreds more articles and papers about her works and influence. Be sure to click around our Dig Deeper section, curated by literature liaison librarian, Sarah Wingo. This year The Wall Street Journal is calling for South Africans to commemorate Mandela Day, a day celebrated internationally each July 18 in honor of Nelson Mandela’s 67 years of service to humanity, by spending 67 minutes reading a Gordimer short story. Sarah’s links may be a good place to start. 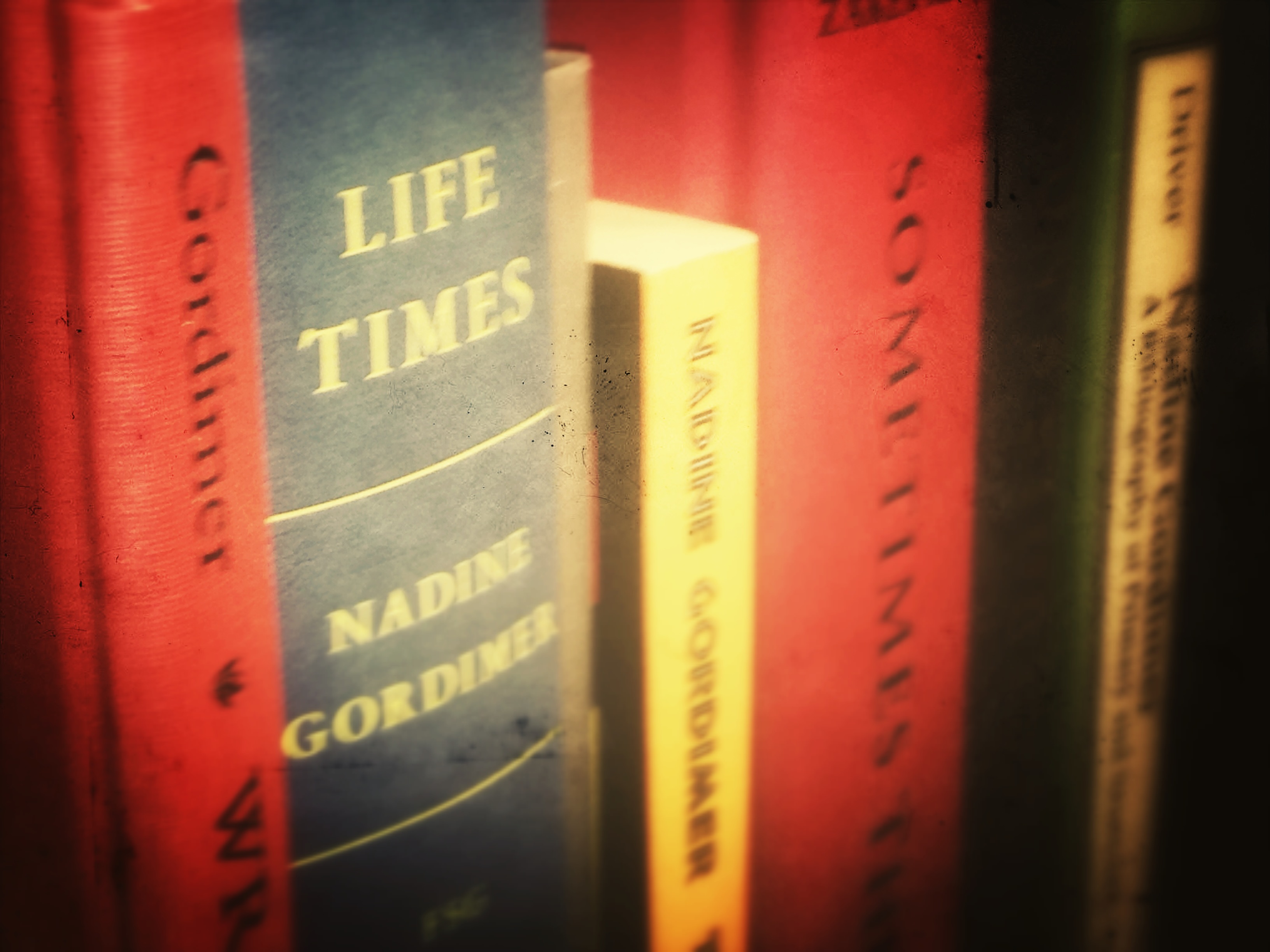 A biography Nadine Gordimer : a bibliography of primary and secondary sources, 1937-1992.

A site where you can legally download copies of it. Be persistent –  we believe it’s busy due to heavy traffic since her death: http://bookdir.info/?p=682923

Telling times : writing and living, 1954-2008, according to Amazon a “comprehensive collection of her nonfiction” https://library.villanova.edu/Find/Record/1259868

The Novels of Nadine Gordimer: Private Lives/Public Landscapes: A “critique all of her major works in the broader context of South African literature”

Cracks in the Wall: Nadine Gordimer’s Fiction and the Irony of Apartheid

The Guardian’s five must-read books by her

“Five Free Short Stories by Nadine Gordimer”  Links to a story with an embedded video of her reading one of her stories—contains links to several others that are freely available.