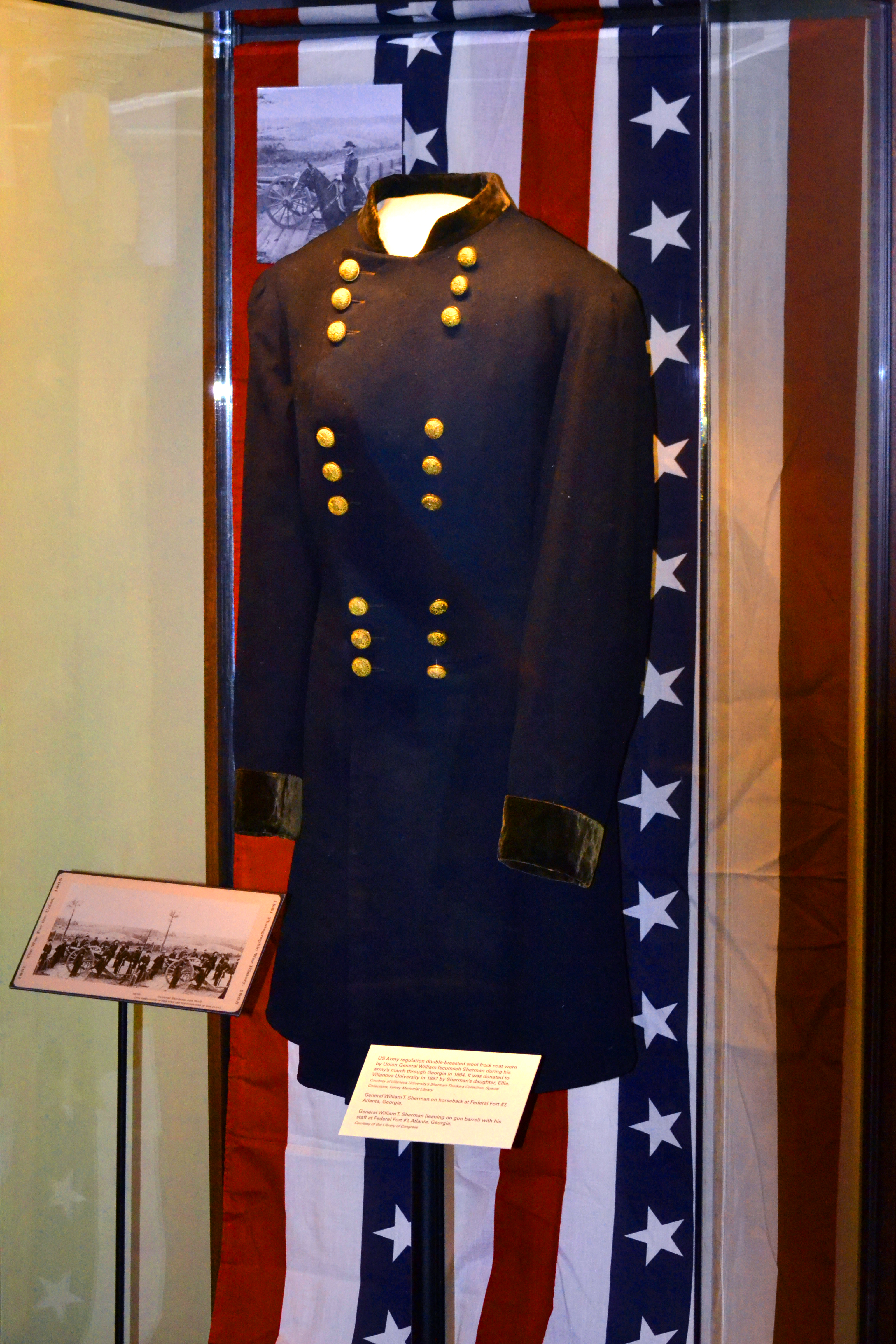 Walking by Special Collections recently, I noticed that something was missing – General William Tecumseh Sherman’s Civil War frock coat, which had been on exhibit, highly visible from outside Special Collections since 2009. I have a special interest in this garment since it once spent a night in Falvey’s art-history slide collection room, where I worked at the time; it had been returned one evening from the Civil War Museum in Philadelphia and needed to be housed in a secure, temperature-controlled location until Special Collections and Digital Library Coordinator Michael Foight could retrieve it the next morning. 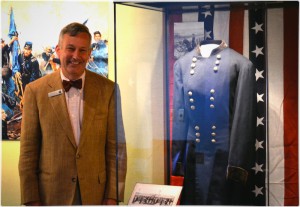 The coat is now on exhibit at The Union League in Philadelphia as part of its exhibit, “Philadelphia 1864: The Year of Decision.” The coat will return to Special Collections after the exhibit closes. 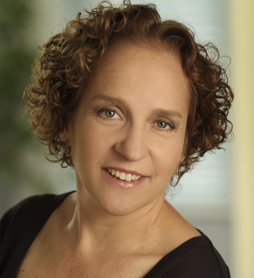 How did this coat, worn by General Sherman (1820-91) on his “March to the Sea,” make its way to the Union League’s Heritage Center exhibit, one might wonder? Judith Giesberg, PhD, professor and graduate program director, Department of History, was instrumental in reminding The Union League of Philadelphia’s Director of Library and Historical Collections, James G. Mundy, Jr., of the coat’s existence although he had known about it previously. Dr. Giesberg had been a member of a Civil War roundtable and also had spoken at The Union League several times, which is how she met Mundy. When she learned about the planned exhibit, she told Mundy about the coat.

“Philadelphia 1864…” is the fourth is a series of such Civil War exhibits: “Philadelphia 1861: A Coming Storm,” “Philadelphia 1862: A City at War,” and “Philadelphia 1863: Turning the Tide” preceded the current exhibit. “Philadelphia 1864: The Year of Decision” focuses on major events, such as – the appointment of Ulysses S. Grant as Lieutenant General of the Union Army, – Grant’s Overland Campaign, – General William Tecumseh Sherman’s march through Georgia, – the election of Abraham Lincoln, – the U.S. Sanitary Commission’s Great Central Fair in Philadelphia, and it “will also draw attention to the growing activities of The Union League.” The exhibit includes over fifty artifacts from The Union League’s collections, the Philadelphia History Museum and other institutions. The exhibit will remain open until February 2015. It is open to the public Tuesdays and Thursdays from three until six p.m. and on the second Saturday of each month from one to four p.m.

The Union League of Philadelphia was founded as a men’s club in 1862, the first of several Union Leagues created to support the Union and President Abraham Lincoln during the American Civil War (1861-65).