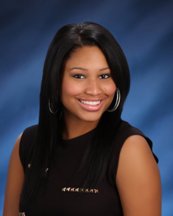 My Loyal Light
by
Gianni Carr 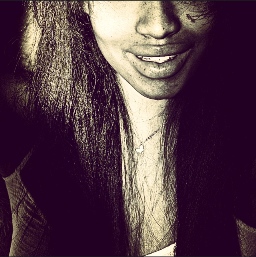 One that is loyal and punctually at my command
Once I’ve had enough
I blow it out
And I receive a gratifying whiff of sweet vanilla smoke
Then once I need this dancing flame back
I strike a match to awaken it and it’s punctual
At my command
But all the while a loyal friend
For me to watch melt away it’s problems and
To teach me how to melt away mine
It is strange
My flame doesn’t seem to grieve about burning to the last of its flesh
It is like it knows something
Like that last dance it takes
Its partner the wind
Somehow frees him and takes him away
to infinite kept promises.

Gianni Carr, a Class of 2014 Creative Writing Awards contestant, says “My Loyal Light was not written in a time of brightness. In fact, the setting was quite dark, matching my state of mind during that time. The personification of the light and its loyalty gives insight to the speaker’s vulnerability. The candle gives the speaker hope and control over ‘things unchangeable.’ If only we could ignite change and positivity as simply as striking a match – that would be a beautiful dream come true! But there would be less darkness and less desire to change the unchangeable. Therefore, like a candle, we keep on burning and lingering in the darkness until it is our time to present ourselves to the light.”

Gianni Carr is a liberal arts and communication major from Bloomfield Hills, Michigan. Her specialization is in media productions, and she feels as if her light as an artist shines the most in this area of her studies at Villanova University. She not only loves writing but also tries to integrate and visualize it in her films and paintings.