Dig Deeper: 50 years with the Beatles 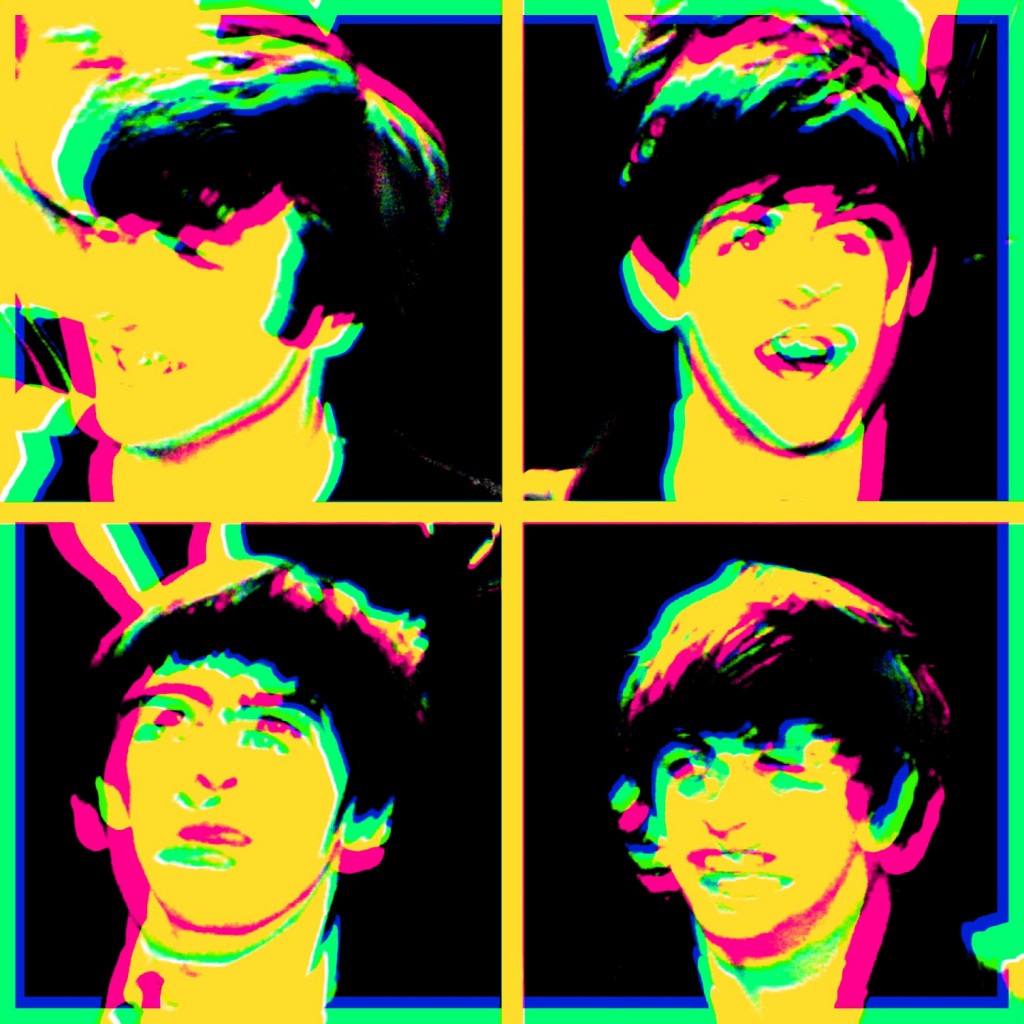 It was 50 years ago this winter that the Beatles brought their synergistic mix of rock and roll, whitewash respectability and cynical working-class edge to America and touched off a revolution in music and youth culture that continues to reverberate to this day.

Now is the perfect time to dig deeper into the history of the Fab Four, and Falvey Memorial Library provides access to a wide range of entry points of various types into research of their incredible music and cultural impact, including chronological biographies, musicological and critical works and publication and song indexes.

If your interest is piqued by commemoration of their first appearance on the Ed Sullivan Show, or images of Shea Stadium, the Cavern, the rooftop or Abbey Road, consider checking out some of the following resources.

Can’t Buy Me Love: The Beatles, Britain, And America, by Jonathan Gould

This recent chronological biography centers on musicology and historical context. Other biographies that focus more on the lives and careers of the Beatles are available through EZ-Borrow:

Shout! : The Beatles in Their Generation, by Philip Norman (1981)

We own several works that offer academic treatment of the Beatles, musicological, sociological, historical:

The Cambridge Companion To The Beatles

Features lots of musicological reverie and ample discussion of the Beatles in their cultural context.

Artificial Paradise: The Dark Side Of The Beatles’ Utopian Dream, by Kevin Fourier

Seeks to demonstrate that the Beatles’ history parallels the rise and fall of 1960’s “utopian dreams.”

Tomorrow Never Knows : Rock And Psychedelics In The 1960s, by Nicholas Knowles Bromell

Uses the Beatles as a springboard into a sociological study of ‘60’s drug culture.

The Beatles: Untold Tales, by Howard A. DeWitt

Reads like a conference proceeding, covers obscure topics such as the place of the pub in the development of Lennon’s craft and the role of Brian Epstein’s brother, Clive.

Revolution In The Head: The Beatles’ Records And The Sixties, by Ian McDonald

Tell Me Why : A Beatles Commentary, by Tim Riley

These two works contain song-by-song analyses of the entire Beatles catalog, with much historical context and musicological interpretation–and much author opinion to boot.

A sprawling bibliography of press coverage, reviews, books and other Beatles resources through the years.

Additionally, for an exhaustive annotated chronology of the Beatles in the studio, check E-ZBorrow for The Complete Beatles Recording Sessions: The Official Story of the Abbey Road Years 1962-1970, by Mark Lewisohn.

The extent of writings on the Beatles is practically limitless, and one source tends to lead into another: for instance, my desire for more context to enrich the dryness of the Lewisohn book pointed me in the direction of recording engineer Geoff Emerick’s fascinating memoir (Here, There and Everywhere: My Life Recording the Music of the Beatles).

If this golden anniversary year finds you seeking to study up on the Beatles, Falvey can start you on the path. Let me know if I can be of assistance: stephen.spatz@villanova.edu

Our Dig Deeper series features curated links to Falvey Memorial Library resources that allow you to enhance your knowledge and enjoyment of seasonal occasions and events held here at the Library. Don’t hesitate to ‘ask us!’ if you’d like to take the excavation even further. And visit our Events listings for more exciting upcoming speakers, lectures and workshops!