Behold, I Am the Handmaid of the Lord: Feast of the Immaculate Conception 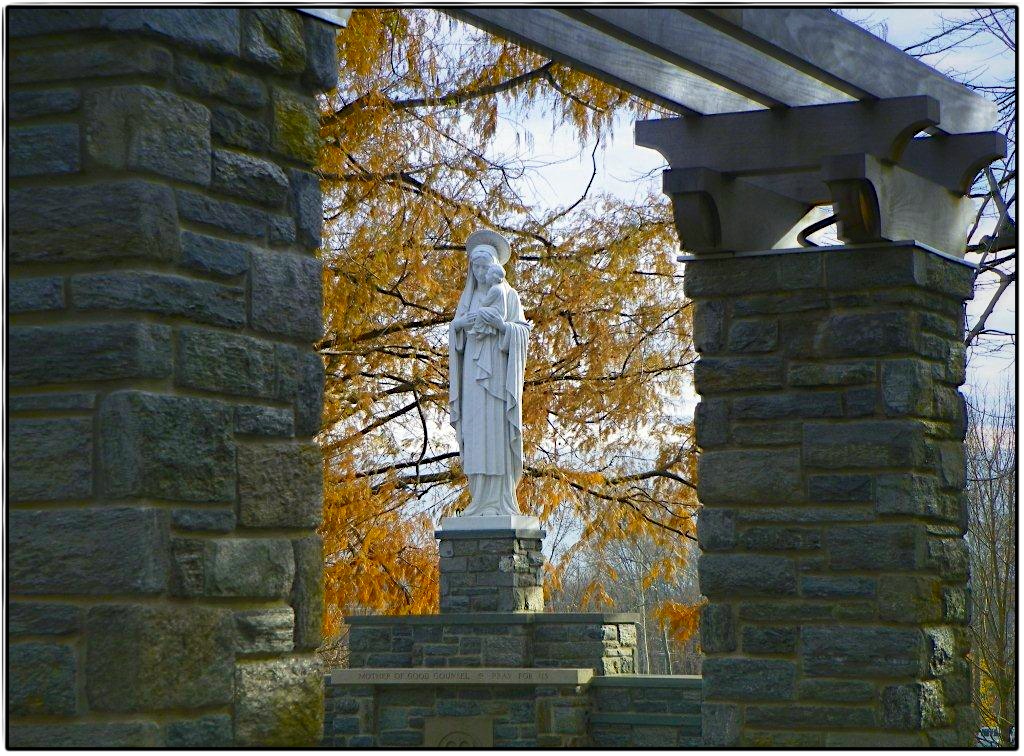 “We declare, pronounce and define that the doctrine which holds that the Blessed Virgin Mary, at the first instant of her conception, by a singular privilege and grace of the Omnipotent God, in virtue of the merits of Jesus Christ, the Savior of mankind, was preserved immaculate from all stain of original sin, has been revealed by God, and therefore should firmly and constantly be believed by all the faithful …”

The firing of a cannon at the Castel Sant’Angelo and the ringing of the bells of the churches and basilicas in Rome followed Pius’ proclamation, which he issued before 170 bishops and numerous pilgrims.

Photograph and article by Alice Bampton