In October 2012, Falvey Memorial Library hosted a well-attended meeting of software developers interested in VuFind, the open source search software developed at Falvey and used for the local library catalog and Digital Library. A year later, the 2013 VuFind Summit is about to take place, providing a good opportunity to reflect on VuFind’s progress in recent months.

One highlight of the 2012 Summit was a preview of VuFind 2.0, a completely rewritten update making the software significantly more flexible and easier to use. Following the Summit, several early adopters began using VuFind 2.0 even before it was officially released. It eventually came out, right on schedule, in June of this year. A 2.1 release in August, added still more features, including the ability to search websites (a feature that powers the search of this very blog). Work has already begun on VuFind 2.2, and there is no sign of an end to its continuing growth and improvement.

Beyond Villanova, others are also enthusiastically discussing the software. September 2013 saw a large group of VuFind users meet up in Germany, and VuFind was also prominently featured in a major Italian conference focusing on the use of open source software in libraries.

We are very proud of the success of VuFind and look forward to a continued collaboration with the incredibly diverse community that uses the software. To learn more, visit http://vufind.org. 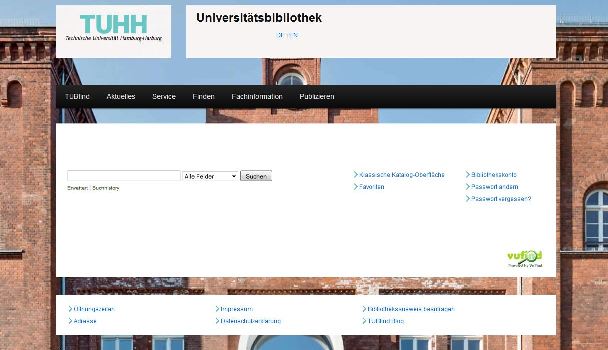 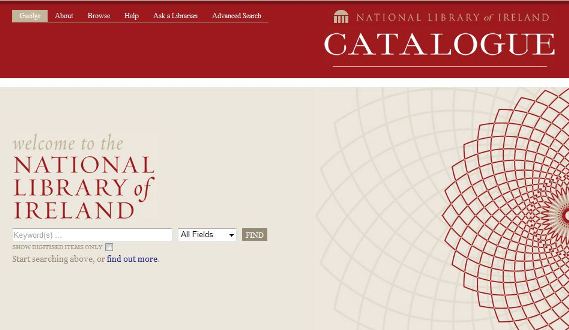