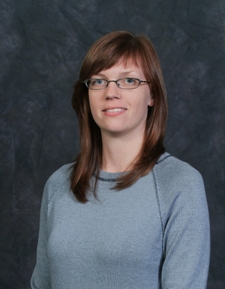 Professor Esmonde, an English professor at Villanova from 1974 until her death in 1983, taught Early Modern literature, science fiction and children’s literature.