Dr. Joan D. Lynch Returns to Villanova to Discuss Her New Novel, Women of the Passion 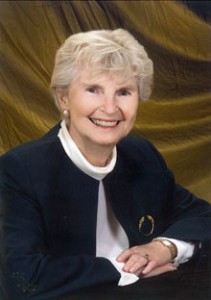 Join us as we welcome Joan Driscoll Lynch, EdD, Professor Emeritus and former chair of the Communication Department at Villanova University. Dr. Lynch will discuss her novel, Women of the Passion, on Tuesday, Sept. 20, 2011, at 1:00 p.m. in the library first floor lounge.

As a professor of communication at Villanova, Dr. Lynch taught Film Studies and Theatre for 30 years. She founded the University’s Cultural Film Series in 1980 and ran it for 22 years. She has written extensively on film and drama, and several of her articles have been anthologized. Since 1989, her writings have focused on women’s issues. Most recently, she has written poetry, screenplays and fiction.

Commenting upon her switch from academia to writing a novel, Dr. Lynch says, “I loved my work as an academic and enjoyed writing those materials. Fiction, however, is more liberating. I love getting into the minds and hearts of the characters.” 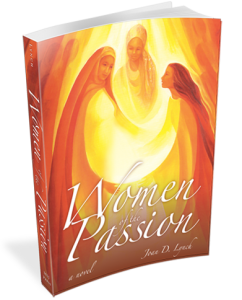 Inspired by Biblical scripture and utilizing historical research, Women of the Passion (MSJ Press) is a fictional account of the Crucifixion and its aftermath, from the perspective of the women who walked with Jesus. “I wanted to place readers squarely in the middle of those dramatic days after the Crucifixion through the eyes of the women, Mary, the mother of Jesus, Mary Magdalene, Joanna, Miriam and others, to walk in their shoes, to experience what they were thinking, doing and feeling and to allow readers to experience for themselves the riot of conflicting emotions that tore at these women and the men that accompanied them.”

The novel has been described as both a “historical thriller” and a “page turner,”  “filled with suspense, intrigue, and fascinating details of conditions in Jerusalem in the first century.”

The event is free and open to the public. A book sale and signing will follow the talk.